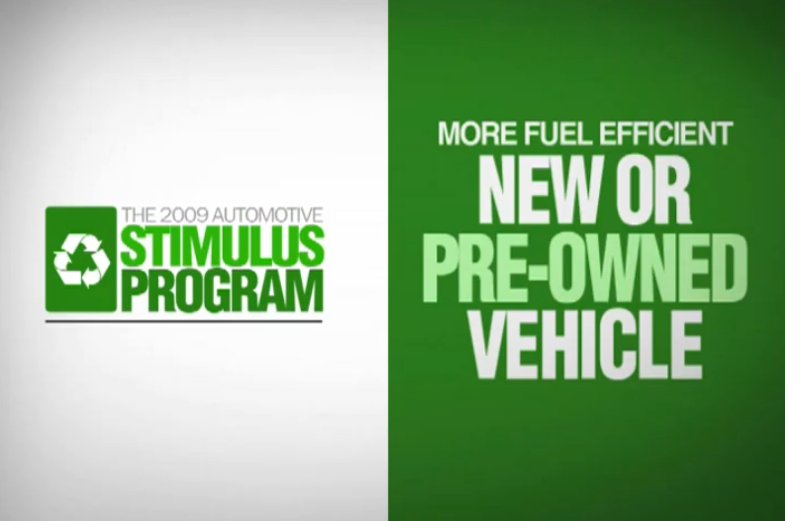 With the National Automobile Dealers Association (NADA) recently saying that the Car Allowance Rebate System (CARS) is running out of money, again, the other, parallel auto stimulus package currently in progress in the US has all the chances of becoming the primary weapon for dealers to increase sales.

NADA says the so called Auto Stimulus Plan, set up by automotive retailers, is now the better choice, as it includes trade-ins older than 2007, regardless of their current mpg and consumers can purchase or lease any new or used vehicle with an improved fuel economy of 2 mpg. For comparison, CARS calls for the exclusion of trade-ins with more than 18MPG, used cars and short term leasing.

"The mpg requirements are lower because our primary goal is to help consumers that don't qualify for the government's program and to stimulate the economy through improved sales, jobs and spending," Scott Gruwell, Courtesy Auto Group representative said in a NADA release, "As a result, the environmental benefits may not be as big as the government program but it will help more customers get into more fuel efficient vehicles."

The vehicle to be traded in must be, according to Auto Stimulus Plan provisions, older than 2 years (2007) and in working condition. H owner needs to have had the car is his/her possession for at least 6 months.

The replacement car must have a fuel consumption improvement over the trade-in of at least 2 mpg. Both new and used vehicles qualify, with no minimum mpg requirements or price limits. Of course, Auto Stimulus is not valid if combined with CARS, but it too offers up to $4,500 of "additional trade-in value towards the purchase or lease of a new or used vehicle with improved fuel economy."

All other details on Auto Stimulus Plan can be found by following this link.