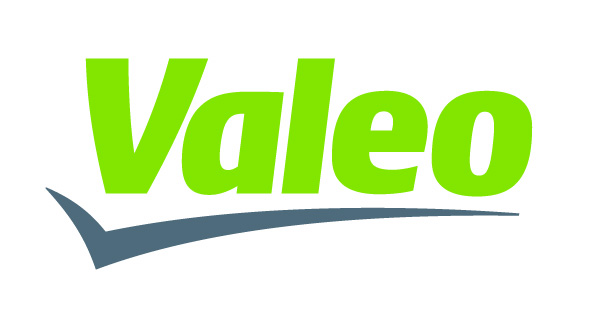 French auto parts supplier Valeo SA announced they will cut 5,000 jobs worldwide as a response to the decline of the economic stability. The company said that the drop in output will reduce the revenue for the current quarter by 25 percent. The company also mentioned in a statement that for next year there will also be no improvement in production levels.

According to Autonews, the company's operating margin will fall to 2.6 percent for the current year from 3.1 percent in the third quarter. The decline of the economy has forced Valeo to cut costs by getting rid of 5,000 jobs.

In France where Valeo employs up to 15,400 people the company will plan to cut about 1,600 jobs and an additional 1,800 from other locations in Europe. The French company employs around 54,000 workers in 27 countries from which will result the remaining layoffs.

"Faced with a worsening global economy, and against a backdrop of sharply declining automobile production, Valeo is adapting to the situation in order to maintain its competitiveness," Autonews quoted Morin as saying.

A recently conducted research unveiled that the supplier market will be seriously hit in the first months of 2009, especially if large automakers, such as General Motors, Chrysler or Ford, file for bankruptcy.