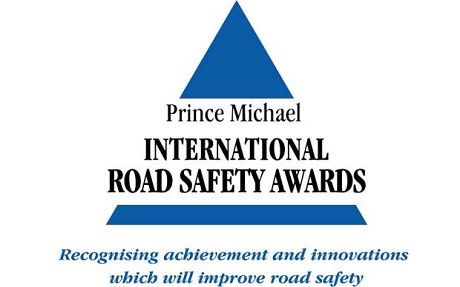 Years and years of struggles and breakthroughs in automotive safety have been recognized by the British Royal House who decided to give the UK industry, as a whole, the Prince Michael International Road Safety Award.

The recognition comes as a result of the advancements achieved by the industry in safety systems and regulations, achievements which brought down the number of people killed and injured on British roads in the past 20 years.

According to The Telegraph, road deaths on British roads dropped by 58 percent during this time while car occupants death rates declined by 58 percent. Although the UK says this is because of the safety systems implemented over the years in cars, we bet this award will also fuel the rhetoric of those supporting the large-scale implementation of cameras.

"A 56 per cent reduction over the last 20 years in the number of vehicle occupant deaths demonstrates how far innovative safety technologies have progressed," Paul Everitt, Society of Motor Manufacturers and Traders (SMMT) CEO, said according to the source.

"Today, vehicles have never been safer and vehicle manufacturers are pioneering new technologies to further improve occupant protection and reduce the risks for other road users."

Over the following years, lawmakers will likely turn their attention to preventing car crashes, rather than limiting their effects, as manufacturers do today. More and more cameras have been announced this year, promising to bring with them an until now unprecedented level of detection capabilities.

The UK has one of the most advanced and wide spread camera systems in the world and, as already seen this year, regulators don't plan to stop here.