Aussie Surfers Paradise Back Into Indycar 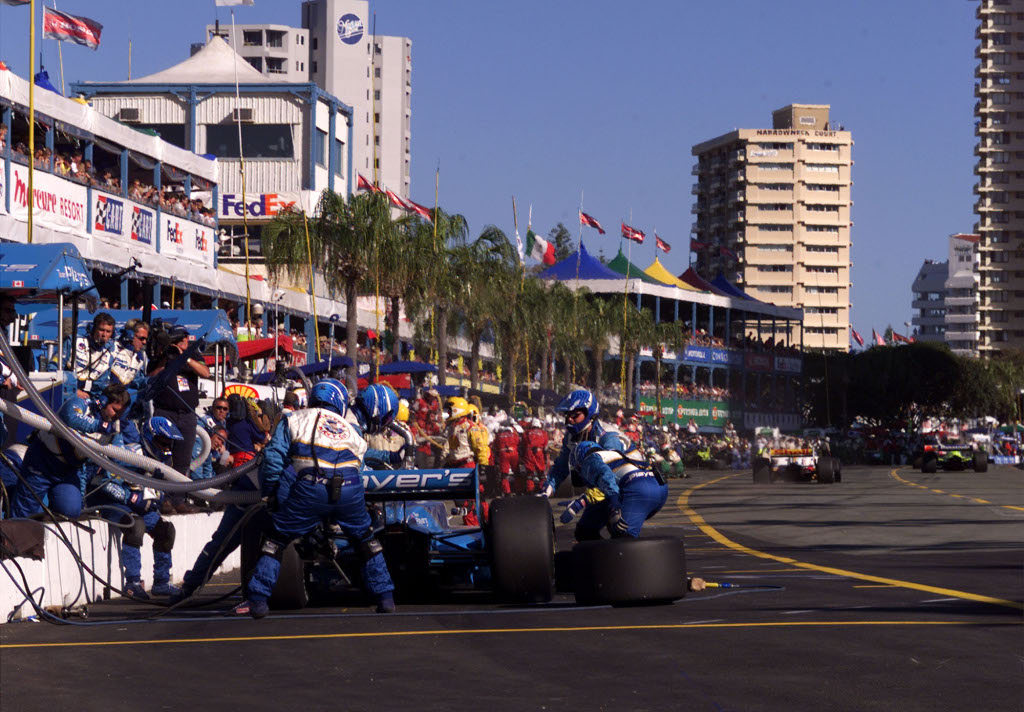 The current economical meltdown tendencies  seem to have stayed out of some folks' yards as recent events point out. Shortly after Maserati's sales-record break bash, Australia flaunts good news as Surfers Paradise is set to become an Indycar 'Racers Paradise' until 2013. According to Queensland's sports minister Judy Spence, the decision followed a natural development despite the local MP's criticism which said the event had no future.

With the season having recently finished under Scott Dixon's ruling, Australia is on the way to became a steady part of Indycar as of 2009. So far, some of the details have already been settled with organizers yet to appoint a date before the event becomes an official fixture.

However, before the deal is finalized, negotiations involving the IRL will most likely take place during this year's non-championship event at the end of October. “Our commitment to the future of the race has seen us renew our agreement through to 2013 and we have signed a memorandum of understanding with the IRL.” said Spence and added “We knew the Gold Coast wouldn't yet be listed on next year's IRL calendar because we are still negotiating the dates.”

The news comes rather shortly after the August scheduling conflict between the IRL and Australian Racing authorities when the future of the race became uncertain. It's uncertain whether the “beef” has been left behind, but the two parties are sure to reach a common decision within upcoming talks.

"We are committed to ensuring that there is a formula race as well as a V8 car race", Spence optimistically concluded, also addressing the fans who have repeatedly spoken against taking Surfers Paradise out.