Audi TT-RS Arrives in Chicago Ahead of Sales Announcement 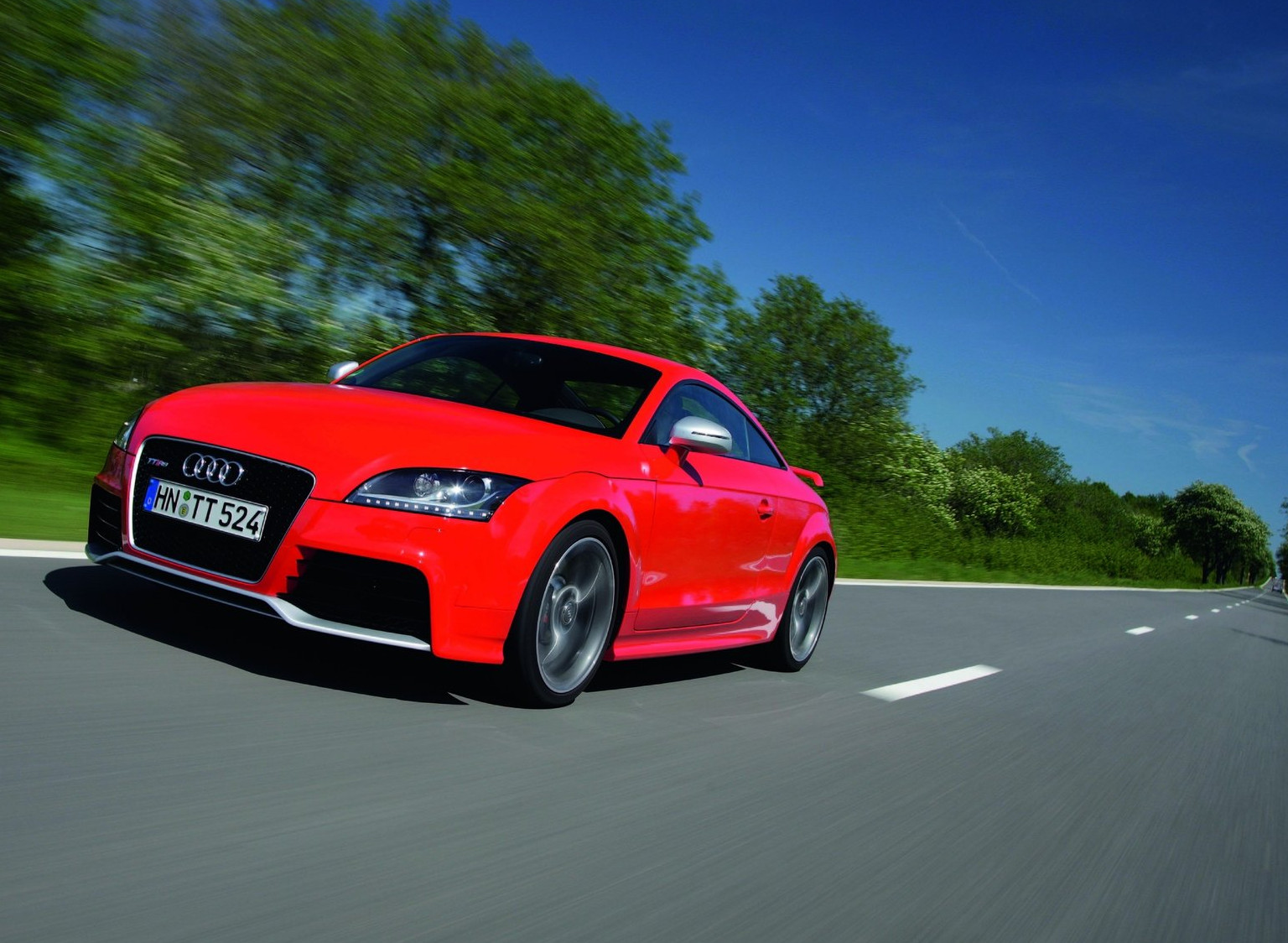 Audi is widely expected to announce the arrival date of the beefiest version of its small coupe tomorrow, but the TT-RS has already hit the show floor of the 2011 Chicago Auto Show.

According to Auto Guide, Audi Canada is expected to pull a similar move this month at the Canadian International Auto Show ahead of the sales start expected this year. However, the coupe is expect to reach American shores in limited numbers.

This move comes not as a result of a management decision, but after Audi whipped up a Facebook petition page that gathered in excess of 11,500 signatures in just a month's time.

We really like this car, as it isn’t just another upgraded model in the automaker's diversified lineup. While the TTS come from the Audi AG Sport division, the RS model was hatched up by Quattro GmbH, the same team who brought us the nefarious R8, RS4 and RS6.

What makes it special is not some badges and chrome trim, but what’s found under the bonnet. Displacing 2.5-liters, the iron block/aluminum head powerplant features direct-injection and turbocharging to squeeze out a respectable 340 horsepower. (European) Customers can choose between a six-speed manual box and an S-Tronic double-clutch gearbox.

Power is predictably sent to all four wheels through Audi's Quattro system using a specially-modified Haldex multi-plate clutch. According to the official figures for the European model, the 0 to 62 mph (100 km/h) sprint is dealt with in 4.6 seconds, while top speed is electronically limited to 155 mph or 250 km/h.