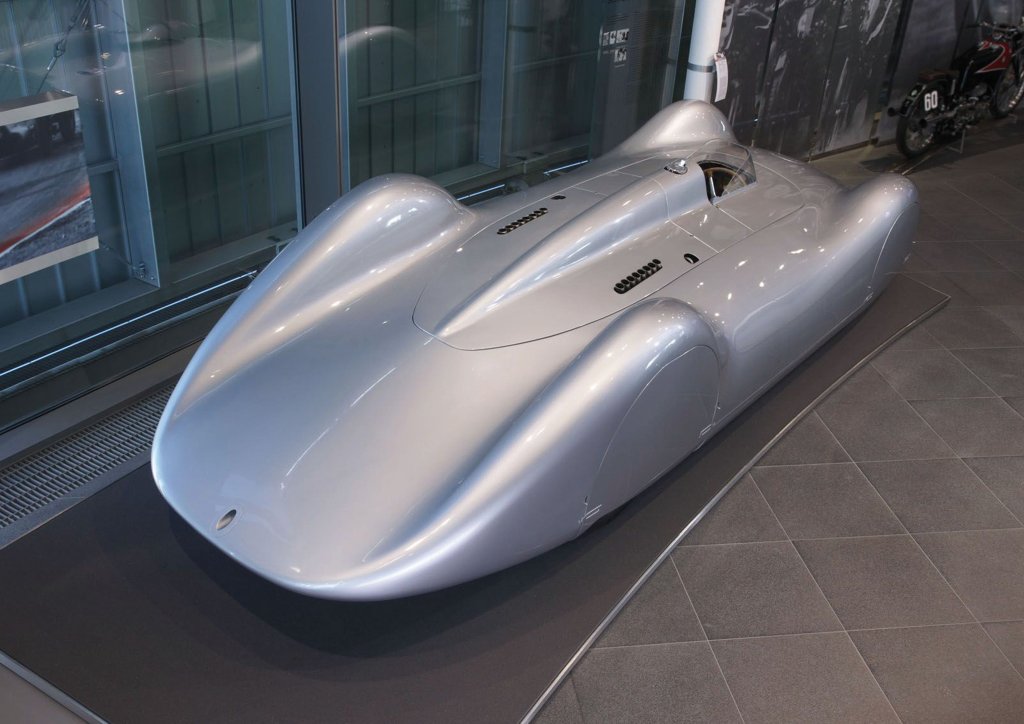 The Audi Tradition annual program will be centered this year around the 100th anniversary of the German car manufacturer. To rise to the occasion and perhaps forget about the economic crisis, Audi has planned more than 50 events stretched for the duration of the year.

The most important event of the year takes place at Ingolstadt on the 16th of July, the day Audi turns 100. Before that, from 3 to 5 July, the company will take every single car that has played a key role in their history to the Goodwood Festival of Speed, in East Sussex, England. This is the first occasion when the company’s ‘family silver’ will be brought out from the Audi museum mobile.

The show will star the Auto Union Type C Streamline, an authentic replica of the car in which Bernd Rosemeyer attempted to break the world speed record in 1937, reaching over 400 km/h on an ordinary road. Also on static display will be the first-ever Audi competition car, the Audi Type C Alpine Cup winner dating from 1919.

For the entire length of the year, Audi will enter European historic cars rallies, such as the Mille Miglia in May, the Silvretta Classic in July, the Ennstal Classic and the Gran Premio Nuvolari in September.