Audi to Idle the Ingolstadt Plant for Five Days 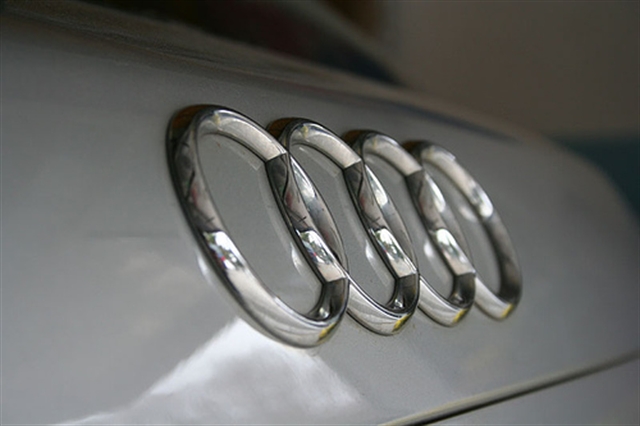 We all know the whole automotive industry is now under heavy pressure and, unfortunately, Audi is no exception to this rule. As part of its anti-recession plan, Audi today announced it will idle its main German production facility for five days in February. Basically, the German automaker tries to align production with the current market demand, a measure also adopted by several other manufacturers who saw global sales going down.

The Ingolstadt plant, which is going to temporarily stop work in early February, currently manufacturers Audi A3, A4, A5 and Q5. This gives us a glimpse of the less-popular models in Audi's current lineup that brought lower sales than expected. In addition to the aforementioned models, the production facility also makes the main body work for TT coupe and cabrio versions, according to an article published by BBC News.

As we're sure you know in case you're a truly car lover, Audi is not the first company that aims to counteract the economic downturn using temporary production halts.

The American soap-opera made the headlines all over the world, as General Motors and Chrysler almost begged for money from the United States government. The two automakers repeatedly warned that they may run out of cash in early 2009 in case the authorities do not provide financial assistance, emphasizing that such a situation could lead to serious problems for the national economy. The United States government agreed in last December to provide a multi-billion dollar loan to the two carmakers which are now required to provide a restructuring plan by February 17.

The French, the Swedish and the Italian authorities also agreed to support their local struggling carmakers, urging parent companies to revamp production lines in order to comply with the current market demand.