1 Audi Factory Planned for the US

4 Audi A7 Coupe and Cabrio Could Be Coming
Car video reviews:
Coverstory 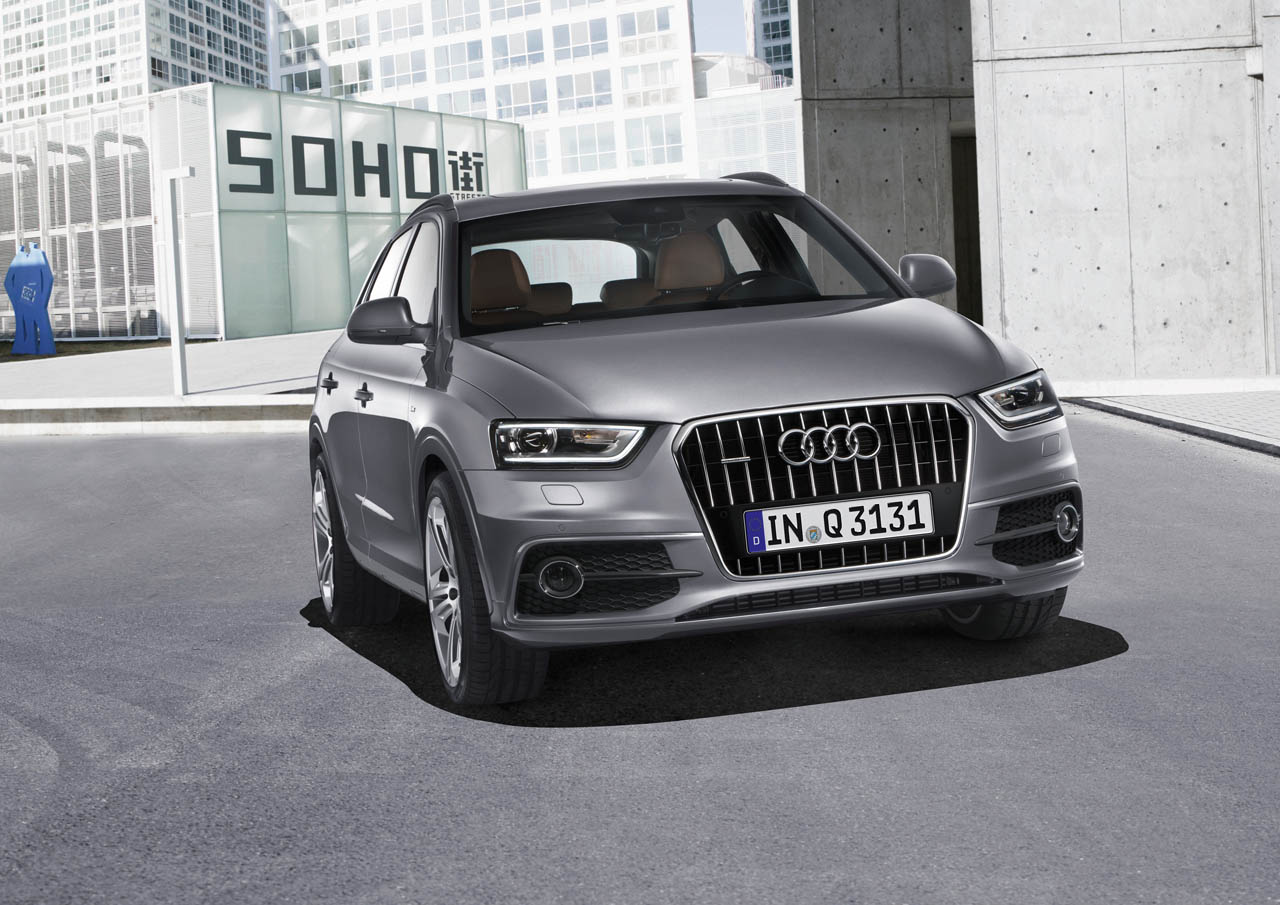 Everybody, including the autoevolution team, expected the Q3 to arrive at this year’s NAIAS, yet the car was a no-show. Even though we’re still waiting to see if the car that Europe and Asia already has available for order will hit US shores, rumors of a new version have started circulating the internet.

According to German publication Auto Motor und Sport, the baby-Q is the ideal candidate for a heart transplant, so Audi has decided to make a more powerful RS version of the car. The compact crossover will arrive on the scene powered by a 2.5-liter 300 horsepower engine, and there’s no competition for it in sight with the exception of a rumored BMW X1 M that’s to be powered by a 3.0-liter straight-six.

Audi’s choice of engine for the Q3 RS is to come from the TT-RS and the RS3, though we are really puzzled by the fact that the power level has dropped by 10 percent. The reason might be that the Ingolstadt carmaker doesn’t want the Q5 RS to feel threatened.

Of course, dropping a powerful engine in a crossover doesn’t make it a sportscar all of a sudden, so we can also expect some suspension modifications as well as a sporty bodykit and custom interior pieces. Four exhaust tips at the back should also be in order, and a set of big wheels and sticky tires that make the Q3 useless off-road.

The news comes only weeks after production has started on the Q3 at SEAT’s plant in Spain. Currently, the car is offered only with forced induction (TFSI and TDI) engines displacing two liters.

How long before we start calling them hotcrossovers in one word like we did with hothatches?