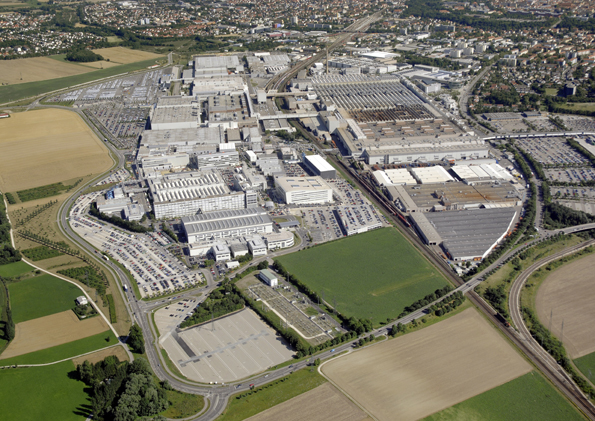 German carmaker Audi will invest 100 million euros in a new project in the northern sector of Audi’s Ingolstadt site. Construction of the new body-manufacturing shop for the Audi A3 will begin in late October, the company said in a release, with the facility to cover an area of 40,000 square meters (430,556.42 square feet).

“The Audi A3 is one of the most coveted models in Audi’s portfolio of products. The new body-manufacturing shop will pave the way for the continued success of this model," Board Member for Production Frank Dreves said.

Audi will also begin production of the A3 in China, with local operations to be handled by FAW, Audi's local joint venture. The first models are projected to be rolled off the assembly lines in 2010, China Car Times informed a few days ago.

The next-generation Audi A3 will be released in 2010 as well and, according to various reports, there will be several more powerful engines available, including a 1.4-liter with 140 hp, a 1.8-liter with 170 hp and a 2.0-liter TFSI delivering 210 hp. Diesels will join the range too in the form of a 1.6-liter TDI with 105 hp featuring an automatic stop-start system to reduce fuel consumption to as low as 3.2 liters per 100 km (US 75 mpg) and less than 100 g/km of CO2.