5 Audi Offering Limited Edition A6 Avant
Up Next

Audi Takes the New A6 Avant for a Spin 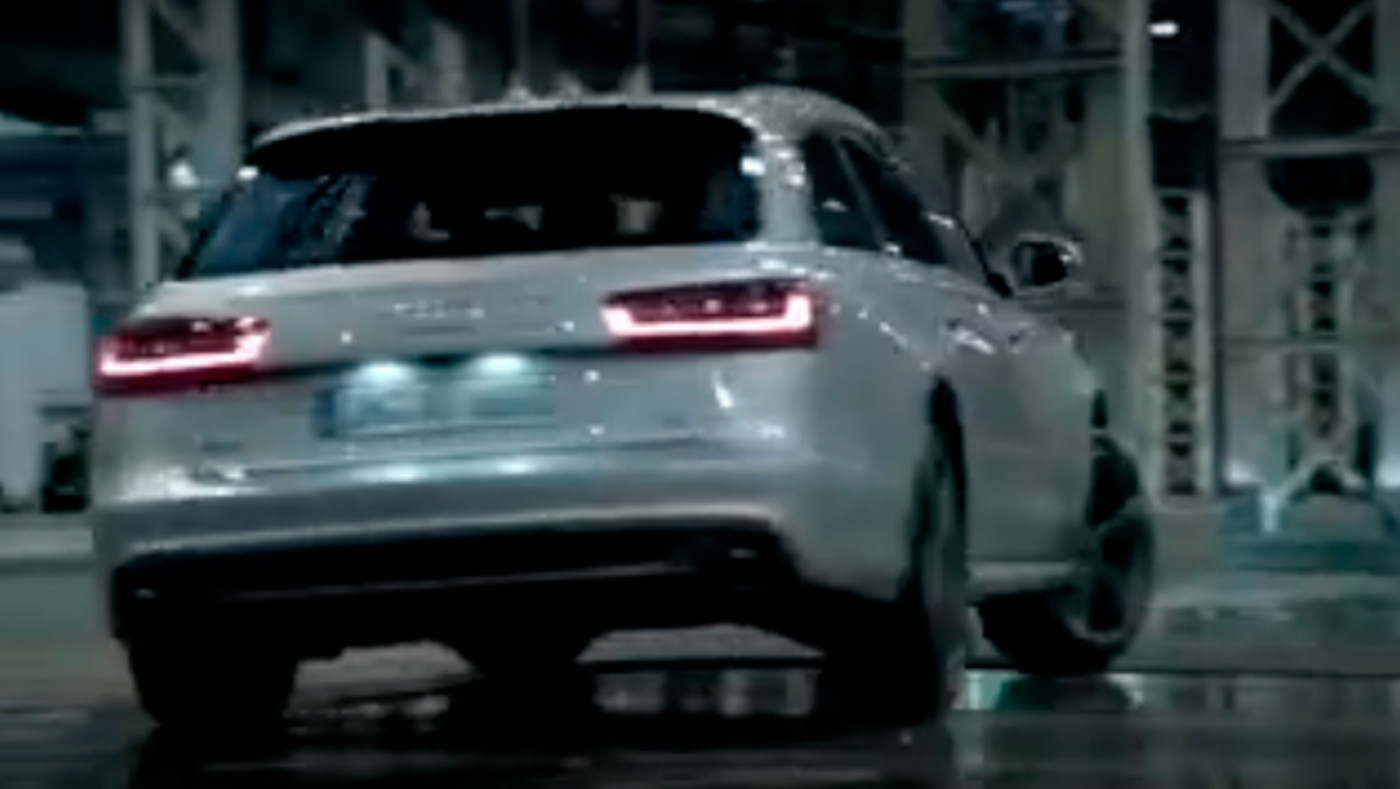 The all-new 2012 Audi A6 Avant has just made its big debut in Belin, and the German carmaker has released the first spot showing the car in action, plus a special section of its website dedicated to the estate model.

Most customers who are going to buy this car will be comfort and practicality-oriented, but Audi must have wanted to show what they are missing if they don’t provide the Avant with some corners for its four tire-screeching wheels to attack.

Audi really has a talent that is unrivaled (except for Volvo) at designing estates that are both practical and very esthetically appealing, and their latest creation is no exception to this rule.

The Avant has the same dashboard layout as the four-door version adding some bespoke options such as a load-through hatch, a fixing set and a power rear hatch. The boot capacity is 565 liters (19.95 cu ft) as standard with the seats up, and it can grow to an impressive 1,680 liters (59.33 cu ft) with the rear seats folded down.

Despite being a bit wider and having a longer wheelbase, the 2012 A6 Avant makes use of new composite materials on the body and aluminum on the suspension and other parts, so it’s actually lighter by as much as 70 kilograms (154.32 lb) than the car it replaces.

The engine choice is identical to that of the saloon, as it also includes two petrols and four diesels. The 2.8-liter FSI V6 provides 204 hp, while the bigger 3.0-liter TFSI puts out a meatier 300 hp. The diesel lineup consists of a 2.0-liter TDI with 177HP and a 3.0-liter TDI V6 available in three states of tune, developing up to 313 hp.

European pricing for the Avant, which is scheduled to arrive in showrooms this summer, starts at €40,850.