2 Next Audi S5 Will Be 30 Percent Lighter

Audi RS3, Based on the Present or Future Generation S3? 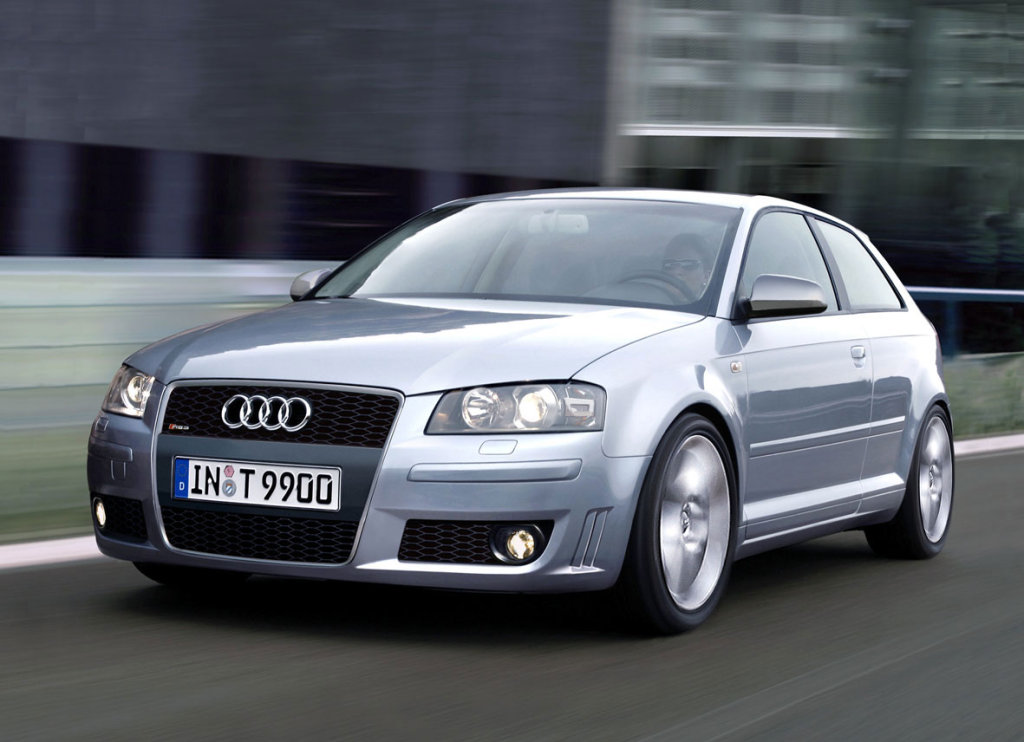 The next generation Audi A3, together with its S3 version, seems to be out as a basis for the new RS version of the A3. Instead, the manufacturer could choose to use the current version of the A3, as autoblog.nl reported.

Whatever the case may be, the new RS3 will be equipped with a 2.5l TSI engine, already seen on the TT-RS. The powerplant is capable of developing some 340 horsepower and has a maximum torque of 450 Nm. Thanks to it, the RS3 will boost from naught to sixty in 4.6 seconds, being at the same time capable of finishing the Nurburgring track in under 8 minutes (the figures are based on the TT-RS' performance).

As was the case with both RS4 and RS6, who were released at the end of the line for their respective base models, the RS3 might as well be a sign of the current generation A3 demise. The RS3 was announced as "on its way" by Michael Dick, Audi's development chief, in an interview with Autovisie.

Without giving any hints as when we should expect the RS3, it is safe to assume it will be in 2010 at the latest. With the next generation A3 expected in 2011, the German manufacturer could look at the RS3 as either a precursor, based on the current generation, or as an addition to the new range.

If they choose to go with the future generation, the RS3 might be even faster than suggested by the TT-RS. We have already seen Audi's plans to make the next A5 and S5 as lighter as they can, therefore there is reason to think such a policy will be applied for the S3 as well.