1 UK Only: S-Tronic Sport Tranny for Audi A4 and A5

2 Audi Q5 Hybrid to Be Released in 2010
Coverstory 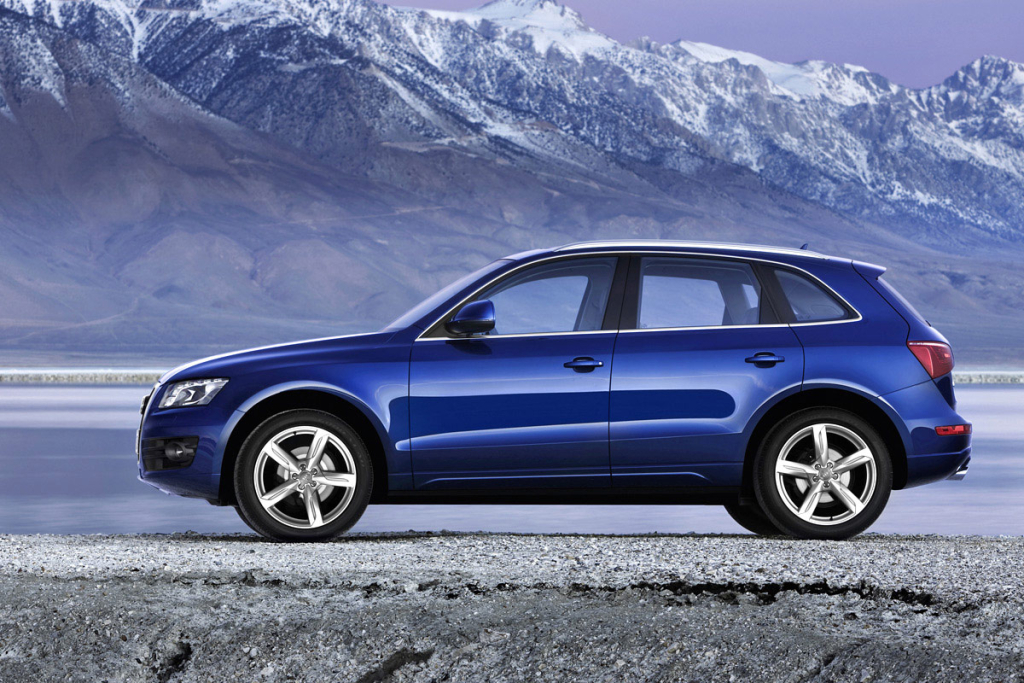 After being launched in 2008 all over Europe, the time has come for Audi's compact crossover, the Q5, to enter yankee land. The MY 2009 Audi Q5 will begin to arrive in US dealerships this week, starting with a Manufacturer's Suggested Retail Price (MSRP) of $37,200. For that amount of dough you get an Q5 with the Premium equipment level, but remember that sum doesn't include the $825 destination charge, taxes, title or dealer charges.

The Audi Q5 with the Premium Plus equipment package starts at $41,500, while the top of the line Prestige starts at $48,200. Audi expects the Q7's little brother to steal sales from the BMW X3, Lexus RX, and Mercedes-Benz GLK.

“Luxury crossover vehicles appeal to a wide audience seeking both practicality and performance,” said Johan de Nysschen, President, Audi of America. “But monotony has developed in that segment - sameness we're certain the Audi Q5 now disrupts with its array of distinctive styling cues and forward-thinking features.” he continued.

Not being part of the new Audi North American diesel offensive just yet, the Q5 crossover/SUV will be equipped with only a gasoline engine. Even so, Audi folks are bragging about a best-in-class EPA fuel economy of 18 mpg city/20 mpg combined.

Also exclusive for its segment are the standard LED taillights, 40/20/40 rear seats that recline and slide and a three-zone climate control. The Audi press release didn't mention anything about the “exclusive” “Honey, I shrunk the Q7!” design though.

For the emancipated farmers there's also a standard hitch preparation for 4,400-pounds of towing capacity, which isn't half bad. The available MMI (Multi-Media Interface) Navigation Plus makes the Q5 the first model available in the US with the third generation of the MMI infotainment system.

The new MMI system manages entertainment, communication and navigation with a 40 gigabytes hard disk (including 10 GB for media storage), DVD drive and an automotive grade Nvidia chip for graphics processing. The new chip is needed in order for the MMI Navigation Plus to render 3D maps of the entire United States.