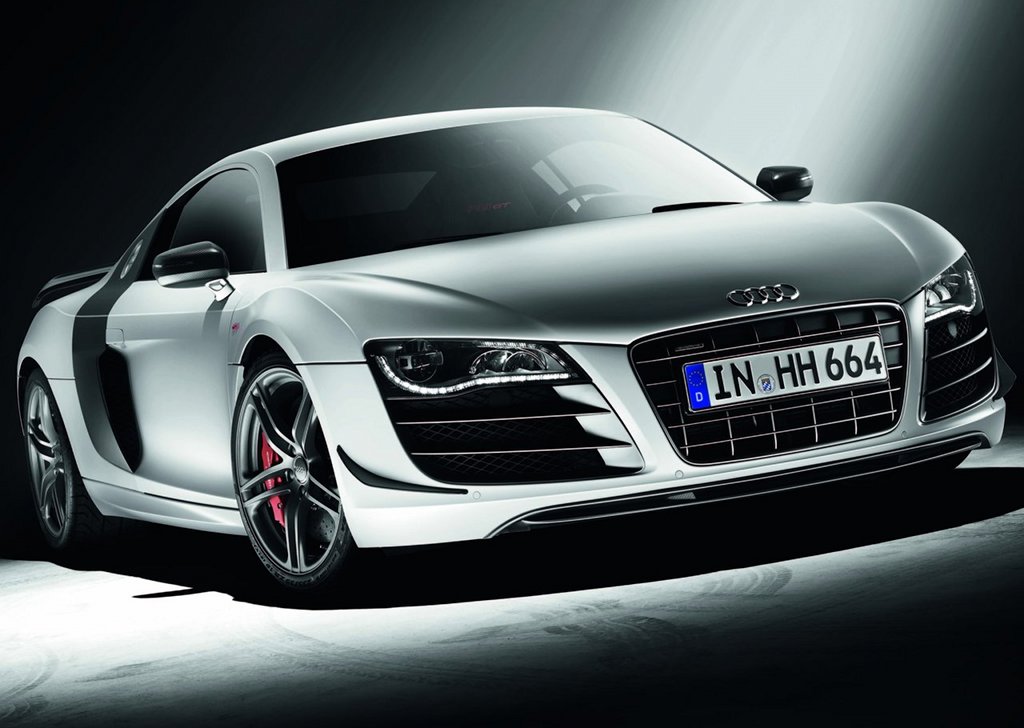 One of the most interesting members of the contemporary supercar world is the GT incarnation of the Audi R8. The vehicle not only offers a mind-blowing level of performance but also comes with an aura of exclusivity, as Audi said that the world is big enough for only 333 units of the vehicle.

A third of the vehicle’s production is scheduled to hit U.S. roads. If you’re already rubbing your hands in excitement, you have to know that owning one of the beasts will set you back $198,000, as Insideline writes. Expect the vehicle to arrive in America in the summer of next year.

We have to mention that this is a long way (down) from a previous announcement made by Audi back in June, which indicated that the R8 GT could be yours for $320,000. However, the announcement was referring to the European pricing of the vehicle.

We’ll remind you that Audi has used a classic performance recipe for building the R8 GT. The company took the most powerful incarnation of the R8, the V10, gifted it with more power and made it lighter.

The R8 GT, which tips the scales at 1,525 kg (3362 lbs), is powered by a 5.2 liter V10 engine that lets the driver play with 560 hp and a maximum torque of 398 lb-ft. The power & torque are sent to the road using an R-Tronic robotized manual gearbox and a quattro all-wheel-drive system.