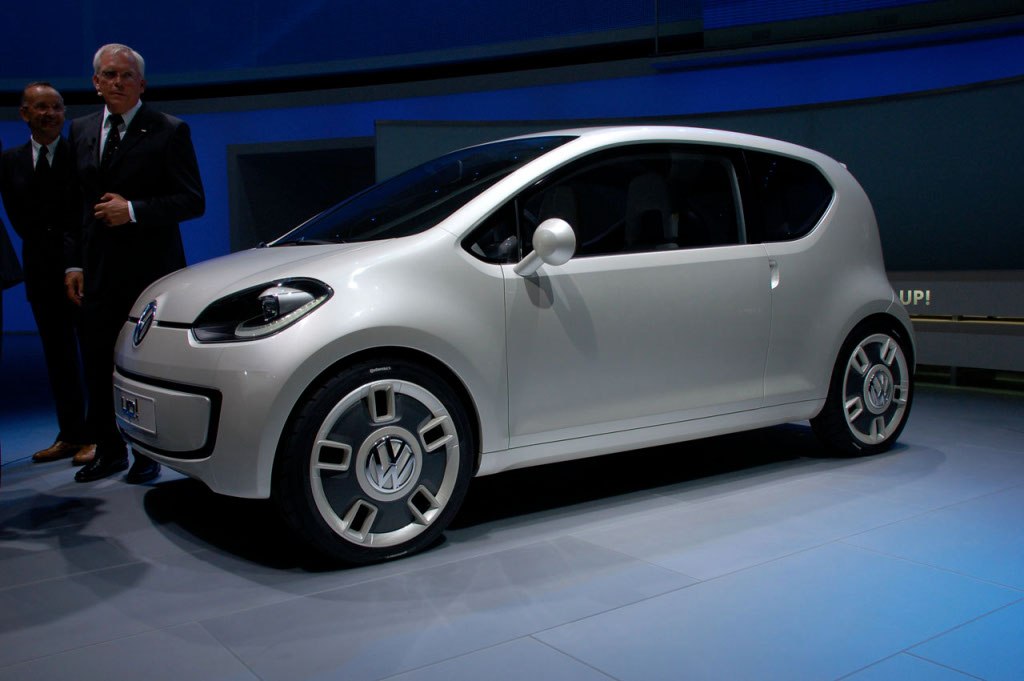 Audi's previously announced intention of delivering a purely electric car over a 10-year time span has just been confirmed. Ingolstadt management-board member for the company, Peter Schwarzenbauer, has recently commented on the matter, stating that Audi is indeed planning an electric-car release and not as far as it was believed.

It seems that the German manufacturer is forced to haste things due to increased competition from several European and Asian auto-makers who have already disclosed dates for their own versions of electric-car releases. Among them, BMW is on the way to releasing a first batch of battery-powered Mini's while Volkswagen's Twin Drive hybrid and Chevy's Volt are just around the bend.

Speculation pointing at the not-long-ago hypothetical car as to being based on the A1 model were dismissed. However, it remains to be seen whether the now void spot will be filled with valid info straight from the producer or whether it will take the twisted path of imaginative, speculative writing.

So far, the number 1 contender title has moved into VW's yard with recent rumors saying that Audi's electrical toy will be based on the Lupo Up! concept. Having just been gotten out of the oven, this rumor-muffin needs to cool down before being gulped on and digested. Shape, color, power source and looks are currently unavailable but are likely to be unveiled sometime in the next 5 years.

Amusing or not, Audi is following the rest of the herd into a predictable migration towards greener pastures and plug-in fuel supplies. Only days ago, several other manufacturers present at the on-going Paris Motor Show, such as Nissan, Mitsubishi and Daimler's Smart, have unveiled a handful of electrical-car concepts while hinting at a possibly near literally shocking future and engineering turnover.