4 Audi e-tron to Be Built by quattro 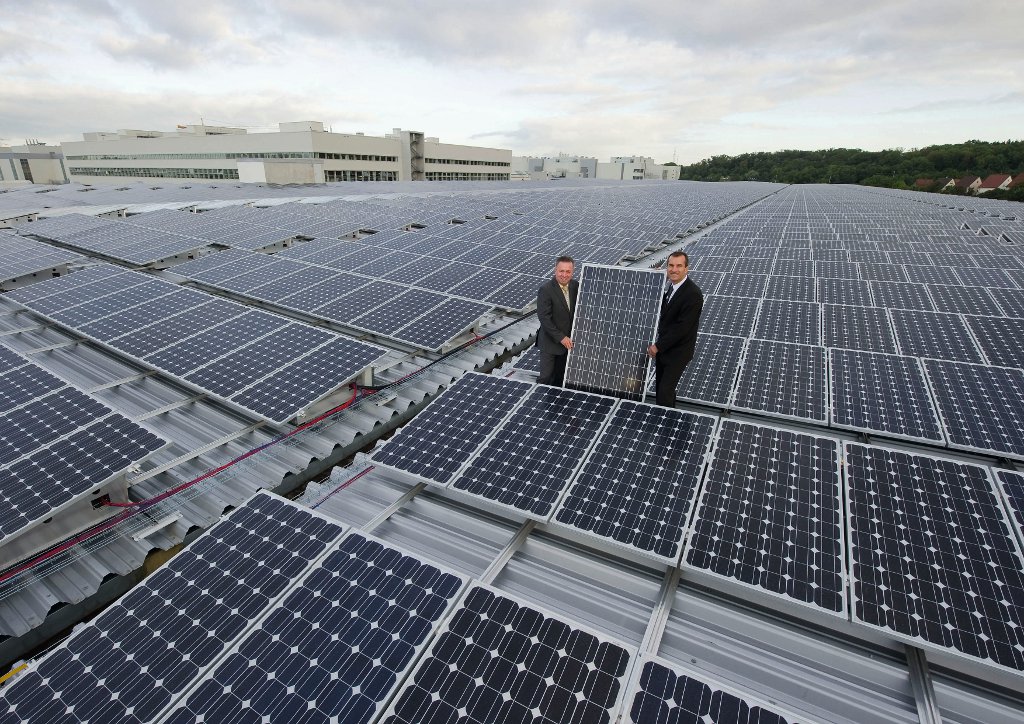 In December 2009, German manufacturer Audi announced it plans to install 11,600 square meters (124,861 square feet) of solar panels on top of its headquarters in Ingolstadt, a system in operation since the beginning of the year. At the same time, a similar endeavor was undertaken for the Neckarsulm center.

Now, some ten months later, the carmaker announced that 10,700 modules of solar panels began generating electricity for the Neckarsulm site. The panels' capacity can reach 1,900 megawatt hours, fed into the public grid of the utility EnBW (for comparison, the Ingolstadt system generates 1,000 MWh of electricity).

“Renewable energies are becoming an increasingly important part of the energy mix. In urban areas, it is rooftops in particular that harbor great potential for solar energy,” said Klaus Gehrlicher, chairman of the board of Gehrlicher Solar, the operator of the panels on the Neckarsulm building.

“We are therefore very grateful to Audi AG for making the roofs of several of its parking garages available for photovoltaic systems.”

The Neckarsulm facility is currently undergoing major upgrades, with the carmaker already announcing the beginning of the second phase of construction at the site. The expanded facility will transform the center in what is expected to be the most capable technical facility in the field of engine testing in the automotive world.

Audi will spend EUR90 million ($120 million) for the task and will partner with universities in order to intensify the research in the field of engine development. The center will provide results not only for Audi, but for all the brands of the Volkswagen group.