1 Blaupunkt Brings VoIP to Your Car

5 Mercedes-Benz Debuts New Navigation System for Trucks
Up Next 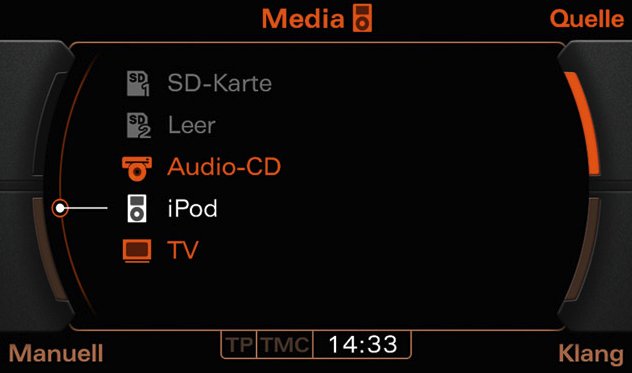 German manufacturer Audi announced they have improved the navigation system featured on the A3, TT and R8 to offer "improved screen resolution and unmatched route calculation speed." The new system will be available for prices ranging in between 2,270 and 2,565 euros, depending on the model. Called version E (RNS-E), it can be paired with Audi's music interface.

The improvements include the new 800x480 pixel, high-resolution graphics displayed on the 6.5-inch screen. Route calculation is now done faster thanks to the latest-generation processor clocked at 600 Mhz.

Now, in addition to the recommended lane, the screen also displays speed limits provided by navigation data for freeways and highways. For topographic mode, users can now scroll along the route and not only vertically and horizontally.

A Bluetooth adapter for Audi music interface is also available, enabling wireless music playback from a mobile phone or MP3 player. The interface can be updated by accessing this link. The music interface can read up to 32 GB SD memory cards (14,000 songs or 700 hours of music).

Obviously, storage devices other than the SD cards can also be attached to the music interface. MP3s or iPods are also being charged while connected to the interface. The nav system now features intuitive operating logic of the media playback menu, displaying song title information.

In addition, but only for the Audi R8, the optical parking assistant can be combined with the rearview camera. This allows, in addition to the emission of acoustical signals, for the distance between the vehicle and the obstacle to be displayed.