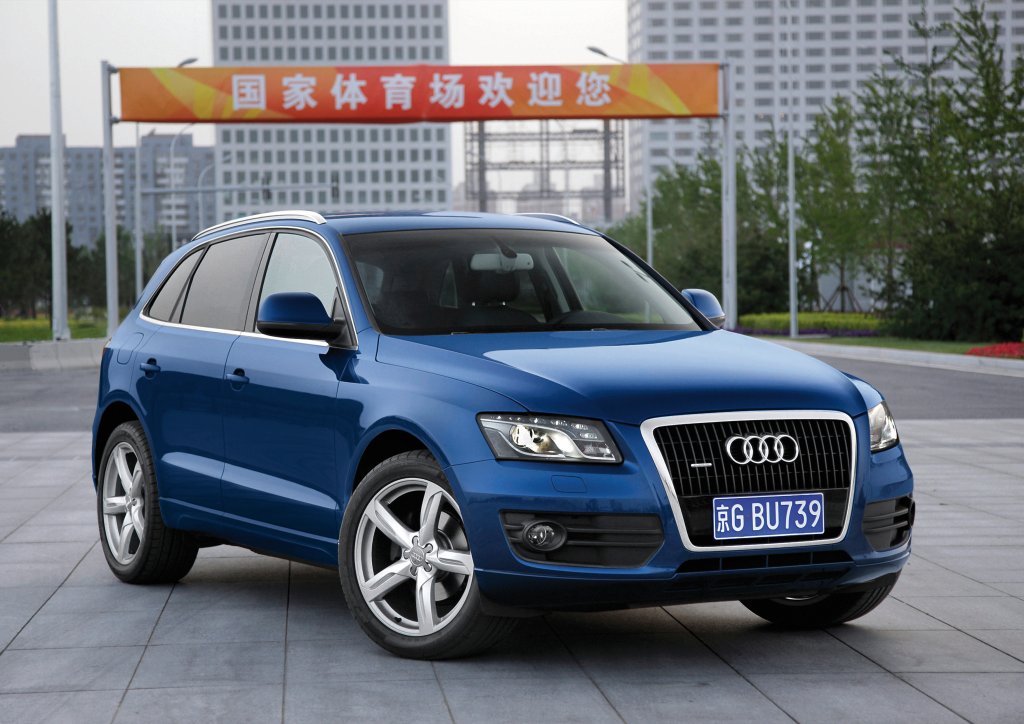 Small building blocks towards recovery were set by all manufacturers in recent months and Audi makes no exception. The German manufacturer announced today its sales increased by a small, yet significant 2.1 percent compared to July 2008.

China, needless to say, leads the way, with a new monthly record set in the country by Audi. Including Hong Kong, Audi posted a 42.5 percent jolt, compared to the same month of the previous year, the number of cars sold reaching 13,399.

Back in early July, Audi posted their best half-year in China in the company's history. The Chinese bought 66,866 units in the six months since the beginning of the year, July's figures bringing that number up to 80,265 for the seven months.

In other regions of the world however, growth was smaller or even absent. In Germany, Audi grew by 0.3 percent (23,404 vehicles sold), while in the rest of Western Europe it decreased by 2.4 percent (55,400 vehicles sold). The US, despite the huge success of the Car Allowance Rebate System, didn't manage to score a "plus" for Audi either. The Germans sold 6,407 vehicles there, representing a year-on-year decrease of 5.8 percent.

“In recent months we’ve bolstered our brand worldwide by investing wisely; and with our sales success in July we further increased the pressure on the competition” Peter Schwarzenbauer, Audi member of the board of management for marketing and sales said in a release. “Our financial data show that we are not only achieving impressive sales figures, but that our business is above all profitable; our encouraging development is long-lasting.”