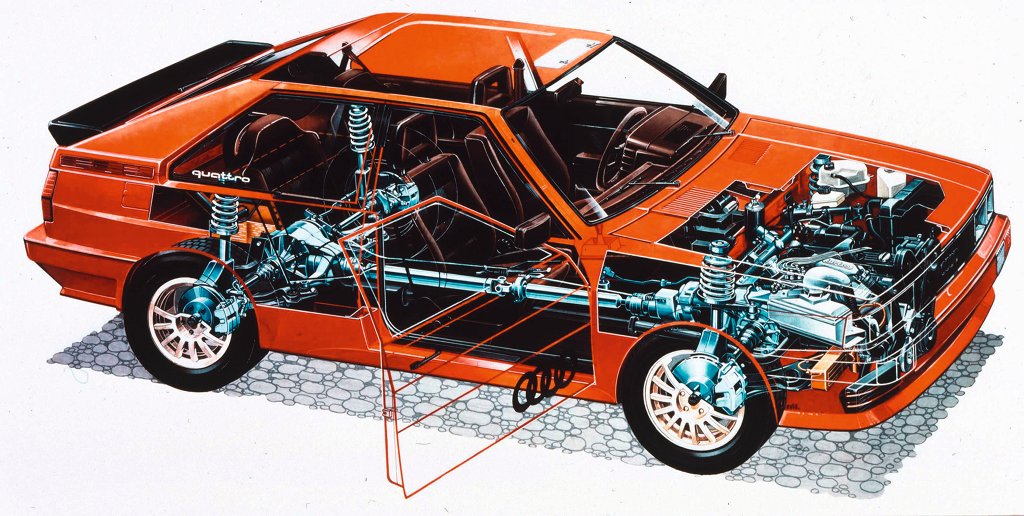 Audi announced that it has become the premium automotive producer that sells the most all wheel drive (AWD) vehicles in the world.

Last year, the German carmaker produced 316,824 vehicles equipped with its quattro AWD system. This means that the quattro models accounted for about a third of all the Audi vehicles sold in 2009. The quattro vehicle that convinced the largest number of customers was the Audi Q5 medium sized SUV, which registered a production figure of 109,117 units.

This global trend was also followed on Audi’s home market, Germany, where the quattro vehicles overtook their competitors. The company delivered 72,049 AWD cars to customers last year and thus claimed the top place in the premium segment.

Audi’s quattro system debuted 30 years ago, at the Geneva Auto Show. Soon after it was introduced, the automaker’s quattro-equipped racing vehicles started claiming multiple victories, ensuring the technology’s success both in motorsport and on the road.

“Back then it was a truly pioneering act to venture along a new engineering path and launch the original quattro,” says Renz. “But the true secret of the success achieved by quattro is that we have regularly reinvented it. For example, we recently introduced the crown-gear center differential on the RS 5. The quattro drive may be thirty years old – but it’s still very much a future oriented technology.”

Audi emphasizes the fact that the quattro system is one of its most important assets and that its engineers are currently working on improving the technology that stands behind this name.