Audi Gets Inspired by the Social Media 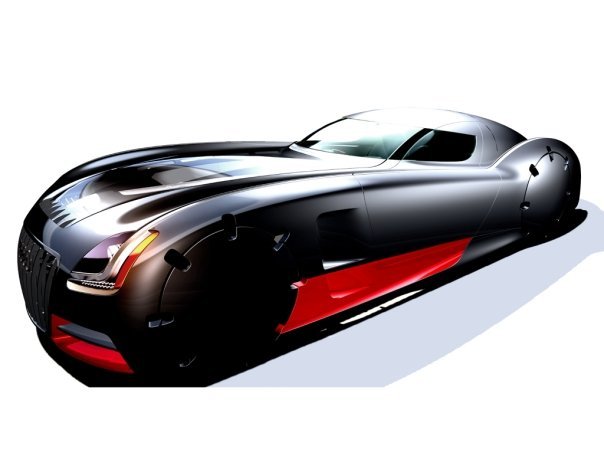 The best things to do when you run out of ideas is to find a source of inspiration. German carmaker Audi turned to the social media for inspiration during the Los Angeles Design Challenge this year, a competition associated with the upcoming LA Auto Show.

The Audi design team therefore used the social media as an interactive forum to request customer insights. The Audi Facebook page was at the center of this initiative, with nearly 400,000 fans involved in the process.

According to the company, a large number of design elements in the final products can be credited to Facebook users. The Los Angeles Design Challenge results will be revealed on December 3, 2009 during the L.A. Auto Show.

"Often, we'd encounter decisions in which both options had merit from a design perspective," said Jae Min, Chief Designer, Design Center, California. "In those instances, it was especially useful to field input from the Facebook users. After reviewing the feedback, we would eventually notice a consensus formed among the community which shaped our final designs."

The theme of this year's competition, entitled "YouthMobile 2030," asked design teams to envision automobiles appealing to young people of the future. The team developed two complementary models meeting this criteria: the Audi eOra and the Audi eSpira.

"It was really nice to see that Audi cared enough to listen," said Joe Zamani an active member of the Audi community on Facebook who participated in the regular Design Challenge queries on the page. "The fact that they felt our opinions were worth taking to heart was encouraging. It shows what a valuable resource social media can be when ideas are turned into something real."