2 Audi A1 e-tron to Buzz in Geneva

3 Audi A1 Showroom on PlayStation Home

4 Audi to Use "e-tron" Badging for Its Electric Cars 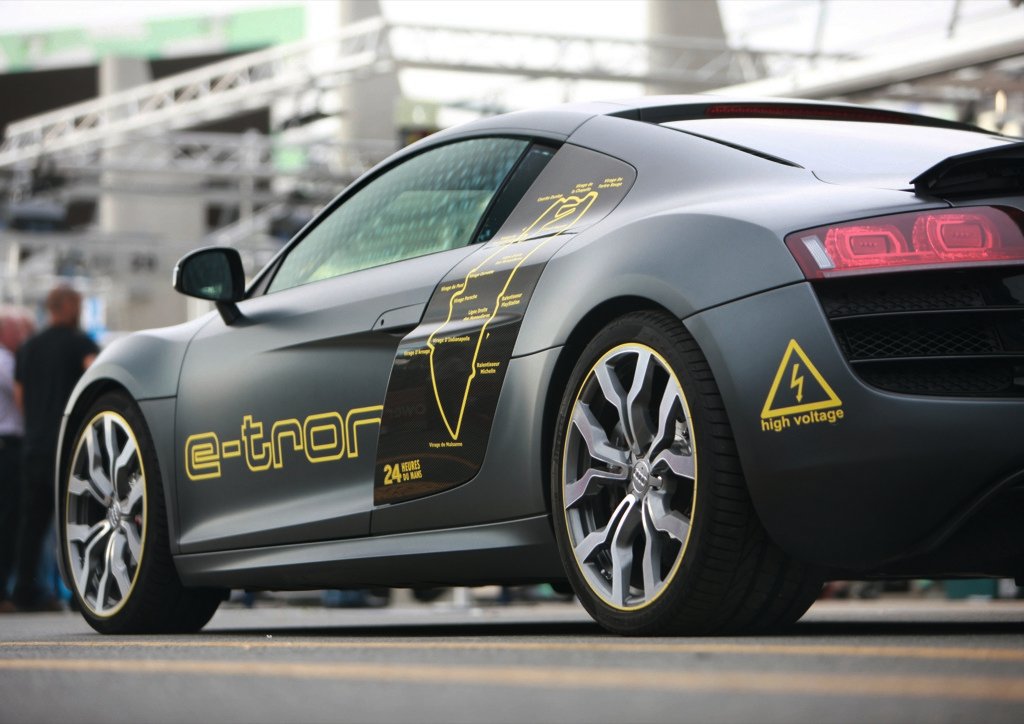 With German carmaker Audi taking the entire podium at this year's Le Mans 24 Hours, the presence of the e-tron model at the track has somewhat slipped unnoticed. Yet, the electric supercar was there, driven by Frank Biela during the Le Mans vers le futur demonstration.

For the Le Mans drive, which was at the same time the perfect venue for the carmaker to test how the car works in real-life racing conditions, the e-tron came wrapped in an R8 body, with the battery located directly behind the passenger cabin. This provides a 42:58 weight distribution between the front and rear axles.

The batteries which power the motors can be recharged, from an usual household plug, in between 6 and 8 hours. The battery is also charged while the car is on the move, as brake energy recuperation systems work to recover lost energy and send it into the battery pack.

Aside for the e-tron model presented at Le Mans, based on the first version of the concept, Audi has presented two more versions, the one shown at the North American International Auto Show (NAIAS) and the A1-based e-tron from the Geneva Auto Show. At least one of them (or a combination of the three) will enter production sometime in 2012.