Audi Announces US Pricing for A8 L W12 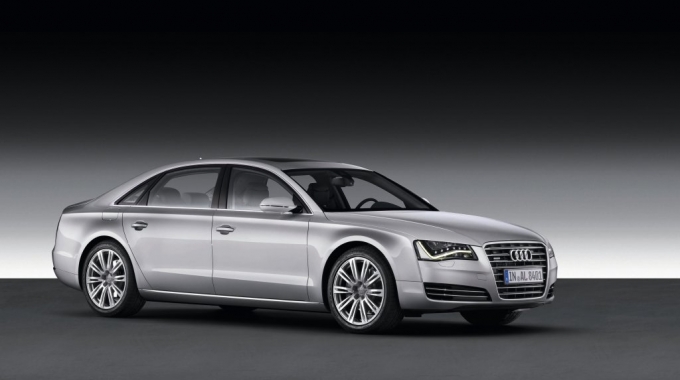 The 2012 Audi A8 L is a technological flagship for the Ingolstadt carmaker, a veritable marvel of refinement and exclusivity. Audi America’s management group has announced the prices for the new generation of the A8 L W12 model, which starts at $135.675.

That’s what we call expensive, but then again, 500 horsepower is what we’d call really powerful. For the money, Audi throws in a panoramic sunroof, comfort seats with ventilation and massage functions, rear-seat entertainment, 20-inch wheels plus connection to Google Earth.

The king of the Audi saloons is powered by the new 6.3-liter twelve-cylinder engine which develops 500 horsepower. According to Audi, the A8 L W12 has a 14 mpg city and a 21 mpg highway fuel consumption.