Audi and Tom Brady Teamed Up for Charity Purposes 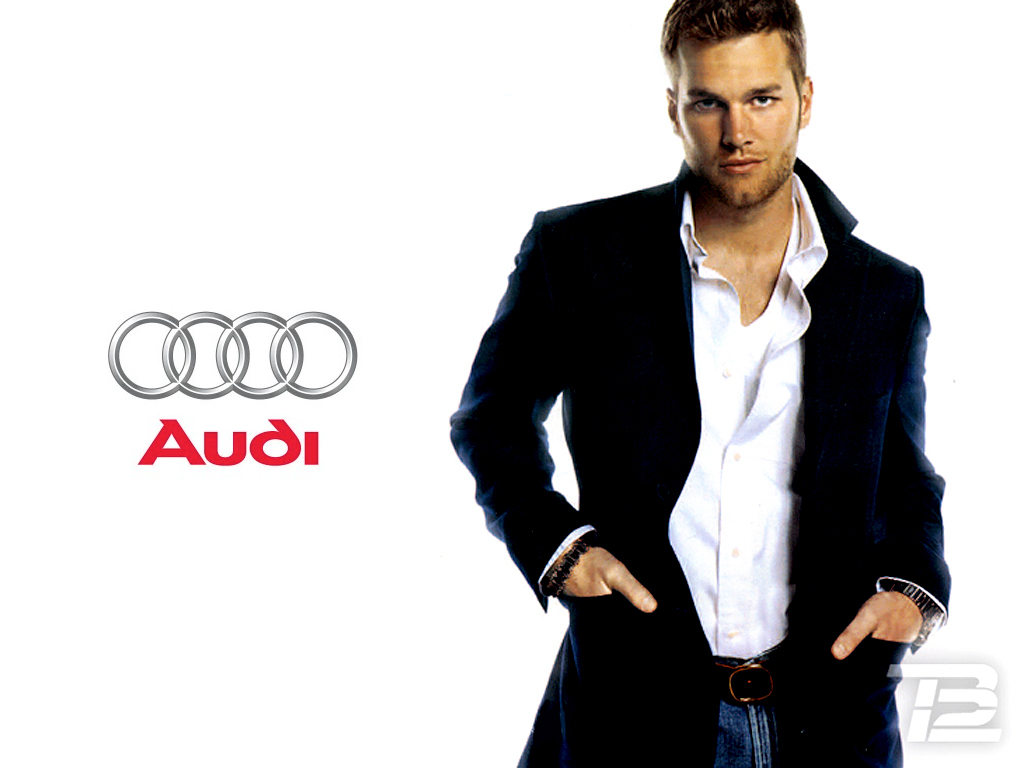 “I’m honored to once again join Audi and Best Buddies to raise money for such a tremendous cause, and to also have my own best buddies, my offensive linemen, join me to support this amazing organization,” said Tom Brady. ”I am glad that corporations like Audi are so dedicated to a cause like this one. Especially during times like these, responsibility - both on a personal and a corporate level - is a concept that is more important than ever.”

Tom Brady plays for the New England Patriots in the National Football League. He won two Super Bowl MVP awards and holds the NFL record for most touchdown passes in a single regular season.

Brady first joined Best Buddies in 2003. Last year, his personal car, an Audi S8 was auctioned for charity at the Best Buddies Ball in Maryland. He also donated a new Audi Q7 SUV to show his appreciation for their support during the 2007/2008 football season.

Audi involved even its dealers, employees and partners in the process and installed a job programme to place people with intellectual disabilities on career paths to ease their personal growth. Audi will continue to be the Exclusive Automotive Sponsor of Best Buddies for the next three years.

“Audi is privileged and honored to be the Title Sponsor of the Audi Best Buddies Challenge: Hyannis Port,” said Johan de Nysschen, President of Audi of America. “This extraordinary event joins the rich philanthropic history of the Kennedy family in New England with Audi’s own long history of corporate social responsibility.”