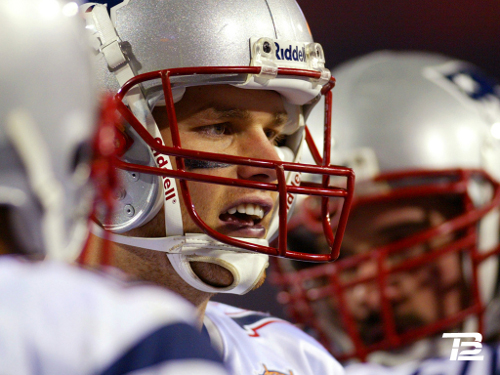 During the game, Brady played quarterback alongside Best Buddies participants and supporters, including Patriots past and present, such as Tedy Bruschi, Tully Banta-Cain, Julian Edelman, and Dan Koppen, and Arizona Cardinals Kicker Jay Feely. Following the game, Michael Schlow, Executive Chef and Owner of Radius, Via Matta and Alta Strada restaurants, hosted a tailgate party, with the help of Best Buddies participants, served as his sous chefs.

"I'm honored to join Audi and Best Buddies to raise money for such a tremendous cause," said Brady. "What strikes me most about Best Buddies is the simplicity – and magnitude of the mission.  Friendship is a simple idea.  Connecting people who may not normally be friends and changing the way people think about individuals with intellectual and developmental disabilities – that's huge."

Since partnering with best Buddies International in 2007, Audi has helped the organization raise more than $36 million in total donations.  Audi of America has brought in Buddy interns and employees to work at its Herndon headquarter, and in addition to the corporate funding, Audi dealers and partners have donated more than US $ 350,000 at joint regional events.

"Audi is proud to partner with Best Buddies International and once again serve as the title sponsor of this event," said Johan de Nysschen, President, Audi of America. "Social responsibility continues to be a key component of our corporate culture, and we have successfully engaged our employees, dealers and partners in this rewarding partnership. On this note, I am thrilled to have our Audi cycling team return for another year."