1 No Ads for Detroit 3 during Super Bowl

Audi Ad Promoting the A6 Unveiled at the 2009 Super Bowl 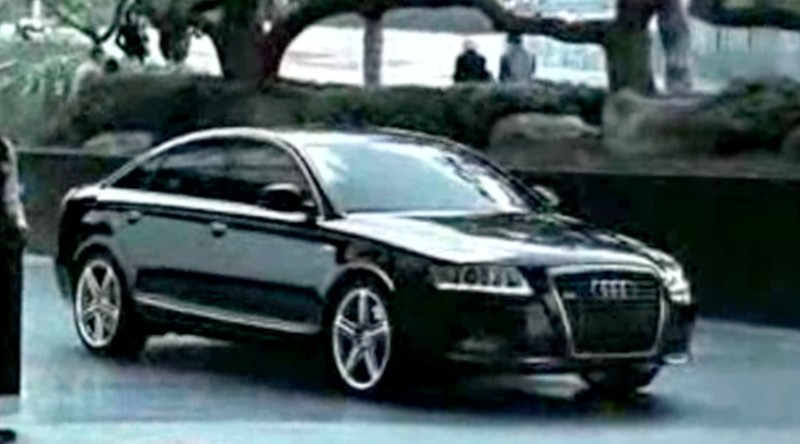 As we have already reported, there were only three automakers that advertised during this year's Super Bowl. One of them was the German car maker, Audi, who was also among the few companies who increased their budget for marketing and advertising this year.

Hardly could we hide our curiosity regarding their commercial called “Chase” featuring the Audi A6, but now that the 2009 Super Bowl is gone, we can share the delight of watching it with you.

As expected, the 60-second spot showed actor Jason Statham who rushes from decade to decade to avoid being caught. Quite obviously, he is a sort of fugitive, albeit the reason for his desire to escape is not fully revealed in the commercial. He tries several luxury vehicles but none of them seems to satisfy the high demands of a true chase.

So, after a few stunts including jumping through a billboard with one of the vehicles, he eventually finds what he was looking for: the perfect car to aid his dangerous escape. And now you have exactly one try to guess it! Certainly, we are speaking about the Audi A6 which changes the commercial into a real action movie.

The advertising agency, San Francisco-based Venables Bell & Partners which is responsible for the ad concept, could have come up with another idea of emergency situations such as... carrying a pregnant woman on the verge of giving birth to the hospital faster than ambulance. Yet, we doubt it would have been that catchy...