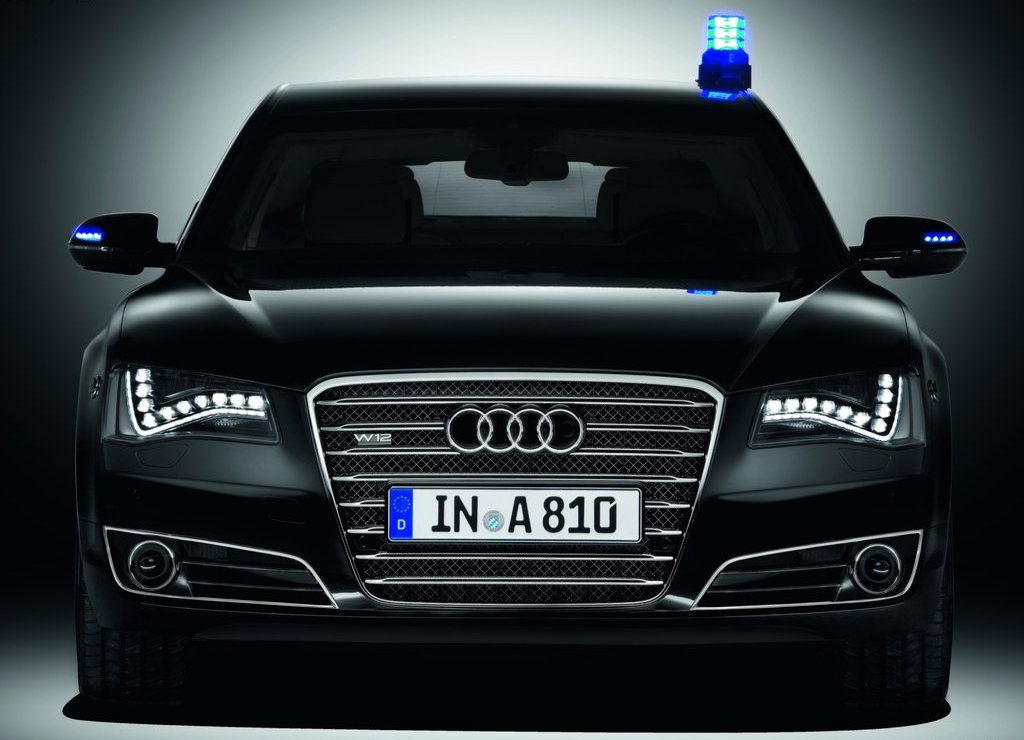 German automaker Audi had just unveiled a new, exclusive model, based on the long-wheelbase version of the A8 model. Dubbed A8L Security W12, the vehicle host of special security features available in addition to its heavy armoring. These components have rather been built in, so it makes it pretty hard to tell a Security model from the “civilian” version.

At launch, the Security model will come offered with the 6.3-litre W12 engine (with an eight-speed automatic and the quattro all-wheel-drive system), but other variants are likely to follow in 2012.

The passenger cell is protected by about 720kg of hot-formed armoured steel, aramide fabric, ceramics, special aluminium alloys and multilayer glass. The German government ballistics testing facility in Munich has certified the car with the class VR 7 ballistic protection standard. In certain areas, the armoring on the Audi A8L Security even complies with the criteria for class VR 9 and VR 10. 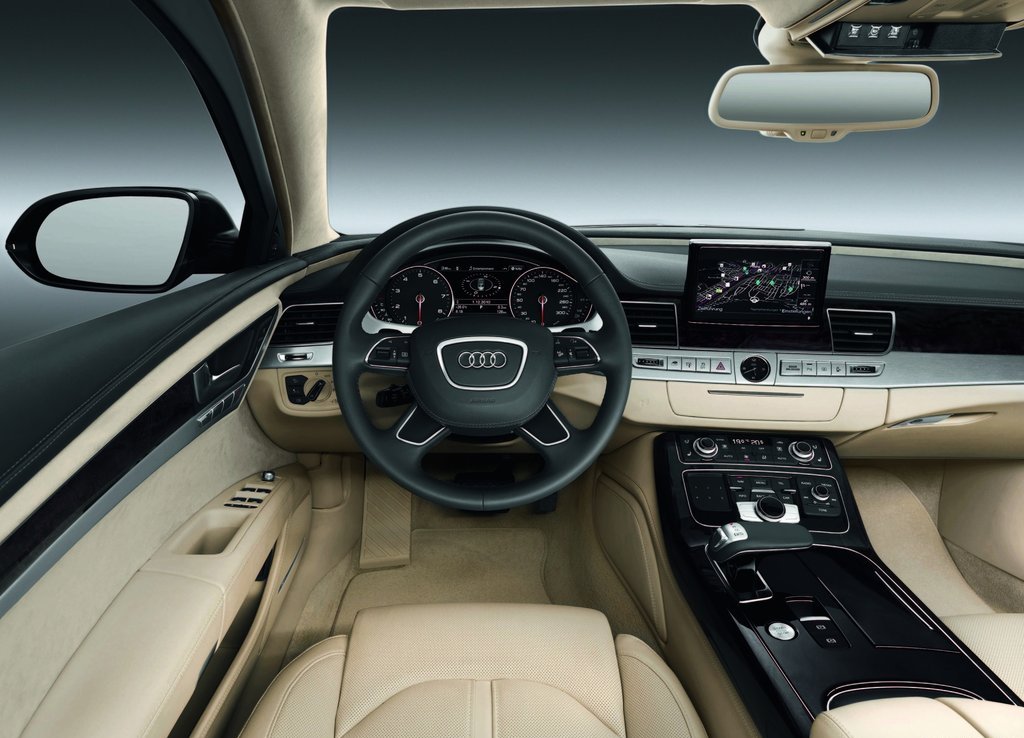 The windows are all made of special glass with a polycarbonate coating in the inside to prevent spalling. Electromechanical window allow the side windows to be lowered nearly all the way.

Other highlights include a smoke extractor for the passenger compartment, an LED signaling system for convoy travel, flashing lights, a siren, a preparation for professional mobile radio systems, a flag holder, a permanently installed telephone, an accident data recorder, an additional rearview camera and a heated windshield plus partially heated side windows.

Inside the car we find a four-zone auto aircon (including an ioniser to freshen the air) electric rear blinds, a Bose surround sound system and a TV tuner. Full leather trim is standard and the two individual rear seats have power adjustment. Also available are a (right side only) rear seat with a power-adjustable footrest, heating and massage.

The Audi A8 L Security will be available to special order from the third quarter of 2011.