2 Audi Announces US Pricing for A8 L W12 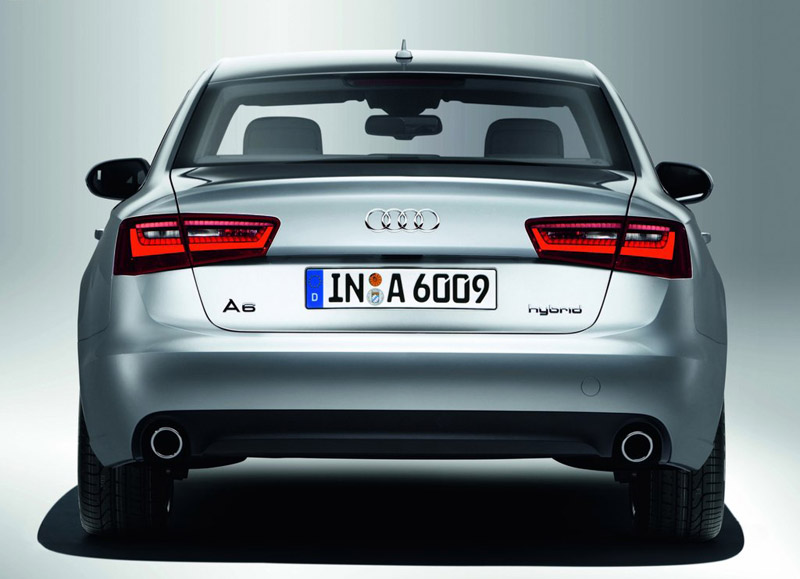 The Audi A6 Hybrid was expected to be released by the end of this year but it seems we have to postpone the welcoming party. As a matter of fact  the new A6 Hybrid won’t arrive in Europe until the middle of 2012, and more odd is that U.S market will have to wait even longer for the new “eco-A6”, as a matter of fact it will hit the American soil in 2014. It is expected that it would probably be a best seller, especially if the fuel prices keep on rising, as reported by carsuk.net

The new hybrid will receive the technological setup from the Q5 Hybrid, that means the A6 Hybrid will receive a 2.0-liter TFSI engine that puts out 208bhp and a 33kW electric motor which will add a plus of 44bhp. The “green-tech” features give the A6 Hybrid an 0-60 acceleration of about 7.3 seconds and economy of 44.1mpg with emissions of 146g/Km of CO2.

The new Audi A6 Hybrid is expected to have a pretty high price for a modest A6, but if you are an “eco-minded” consumer the price of about .$65.000 is not that much to ask in order to save the planet. But Audi also offers a more convenient alternative like the 3.0 TDi quattro A6, that will put out 243bhp and will do 0-60mph in 7.0 seconds with an average of 55mpg. Also worth mentioning the fact that it has higher emissions but it probable set you back with about $8.000 less than the hybrid.

But as we all know America is not such a big fan of diesel engines, so it is expected that the No.1 spot will be still occupied by the 3.0 TFSI Quattro.