4 Audi A5 Sportback Gets New Sound System
Car video reviews:
Up Next 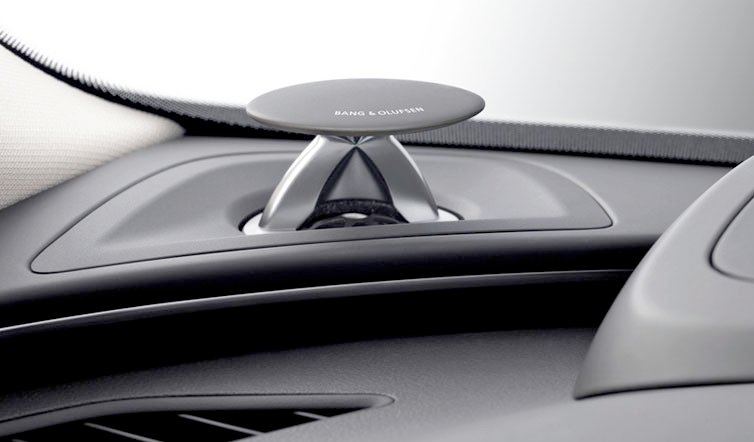 Featuring the largest front door grilles ever produced by Bang & Olufsen, the polished and anodised aluminium grilles in the A6 model are finished in a metal-look platinum color.

When you activate the system, two acoustic lenses rise silently from the dashboard in line with the windshield. There are 1,330 watts of power delivered to no less then 15 high-end loudspeakers by the ICEpower amplifier. 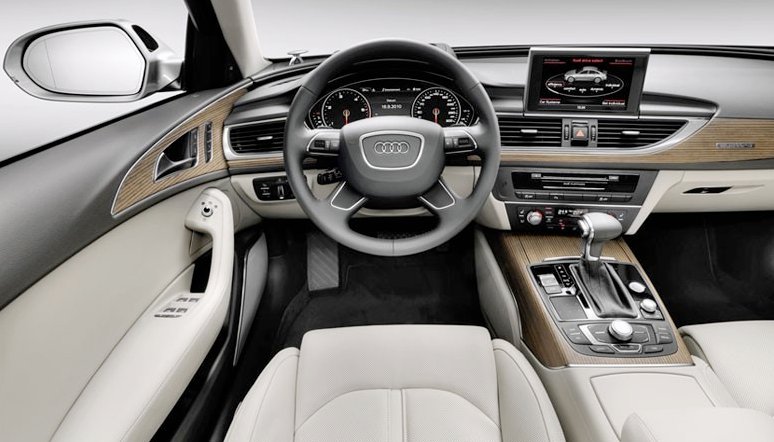 “The capabilities of the DSP are just one example of the effort that has gone into this latest Advanced Sound System. Bang & Olufsen sound engineers worked with Audi experts for over 300 hours, painstakingly fine-tuning the sound performance to match the unique acoustics of the Audi A6 interior,” a company statement reads.

“The result is truly stunning. The Bang & Olufsen Advanced Sound System Audi A6 reproduces music exactly as the artist intended and delivers an unforgettable cinematic experience. It touches every sense to produce an emotional experience that you will never forget,” Bang&Olufsen says.