1 Audi A5 Sportback Details and Teaser Photos
Up Next 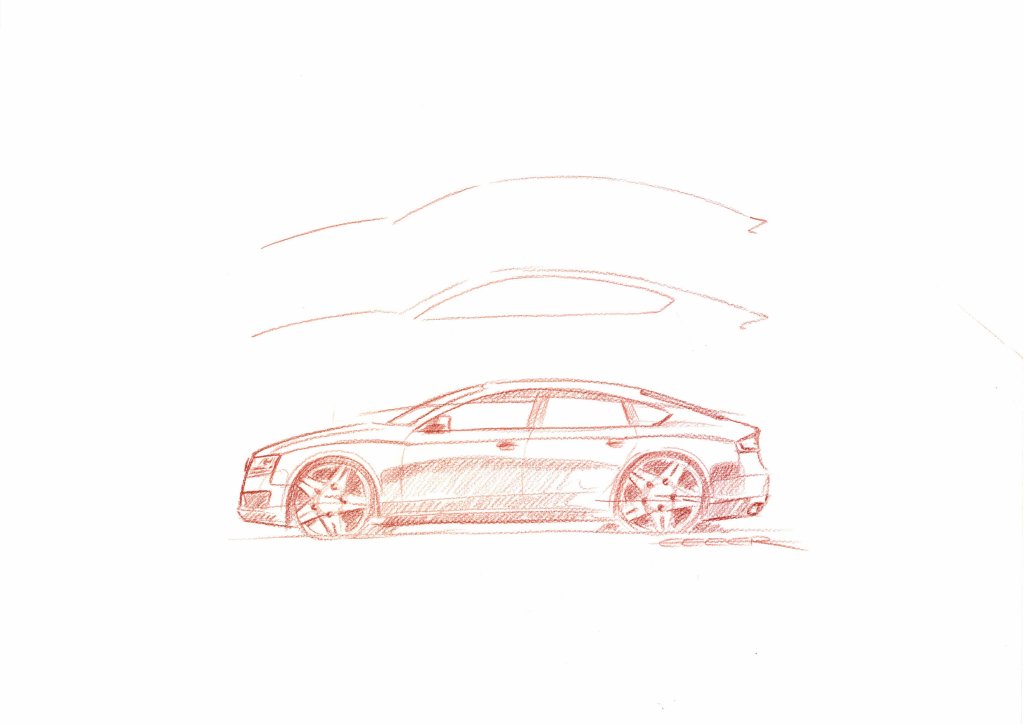 A new Bang & Olufsen sound system was announced by the company for the Audi A5 Sportback, designed to match the sporty look of the 5-door coupe, while also providing a high level of sound quality.

The 505 watt system, tested by acoustic experts, comprises 14 speakers fitted at different parts of the car, while the aluminium rings integrated in the speaker grills merge with the interior of the new A5 Sportback.

The new Audi A5 Sportback, scheduled to hit the streets in September, also offers the possibility to play DVDs. When adding an optional Audi MMI Navigation Plus, the vehicle comes with a 10GB Jukebox, a CD/DVD player and a 7-inch high resolution wide screen.

Moreover, Bang & Olufsen’s proprietary True Image technology turns the 2- and 5.1-channel signals into 7.1-channel surround sound, distributing both channels to all loudspeakers in the car, each with its own particular delay and level.

Unfortunately, no pricing has been announced yet for the new sound system, but the starting price for the A5 Sportback is 36,050 euro (for the 2.0l TDI version), as we have previously informed. At first, the third addition to the A5 range will be available with a choice of two gasoline and three diesel engines.

All engines feature direct injection and meet the EU5 exhaust emission standard. Diesel versions are common rail TDI units, while the gasoline versions are based in the FSI concept.

Audi A5 Sportback also features drive select dynamic driving system, which allows the driver to choose between three driving modes. The Sportback can be ordered with adaptive shock absorber control, dynamic steering with continuously variable assistance and quattro with sport differential for the 3.0 TDI and 3.2 FSI versions.