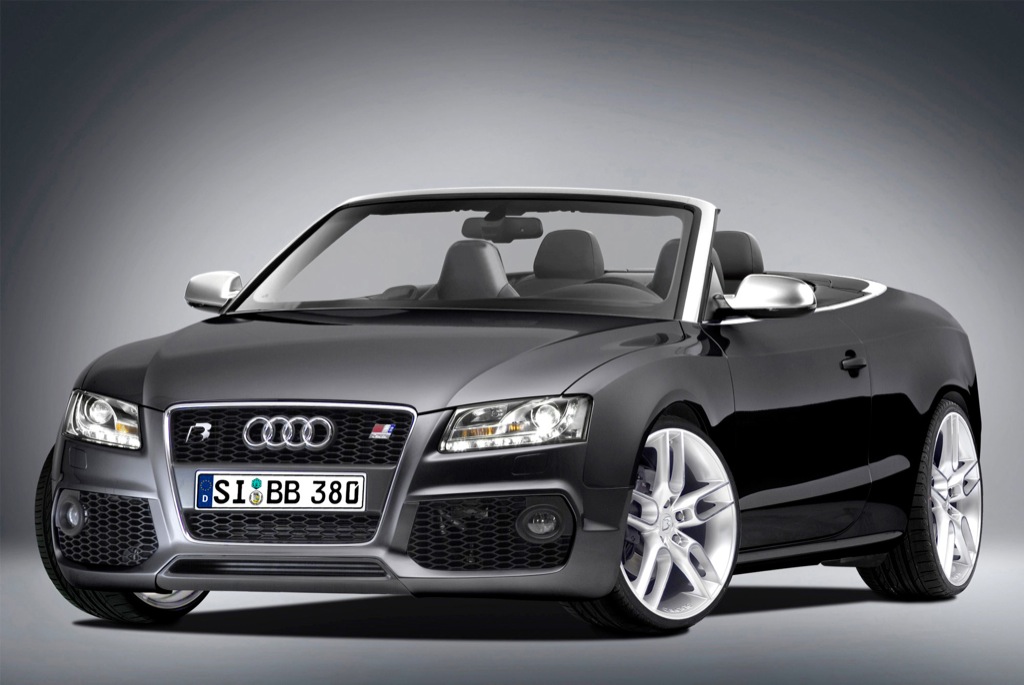 German tuners B&B have released details on the package they prepared for the Audi A5 and S5 Cabriolet, and which is basically limited at engine upgrades and a few styling enhancements here and there. And by a few we mean an adjustable suspension, which can be lowered up to 40 mm, 9Jx20” B10 and B12 wheels fitted with 255/30 tires and an aerodynamic program with an exhaust pipe end in RS-Style.

Moving on to the engine and performance enhancements, the 3.0 TSFI engine from Audi S5 Cabriolet is now able to output 415 hp and 520 Nm thanks to a new sport exhaust system, optimizing airflow, and increasing boost pressure of the turbocharger. The tuners also removed the speed limiter, so now the needle stops at the 285 km/h mark. 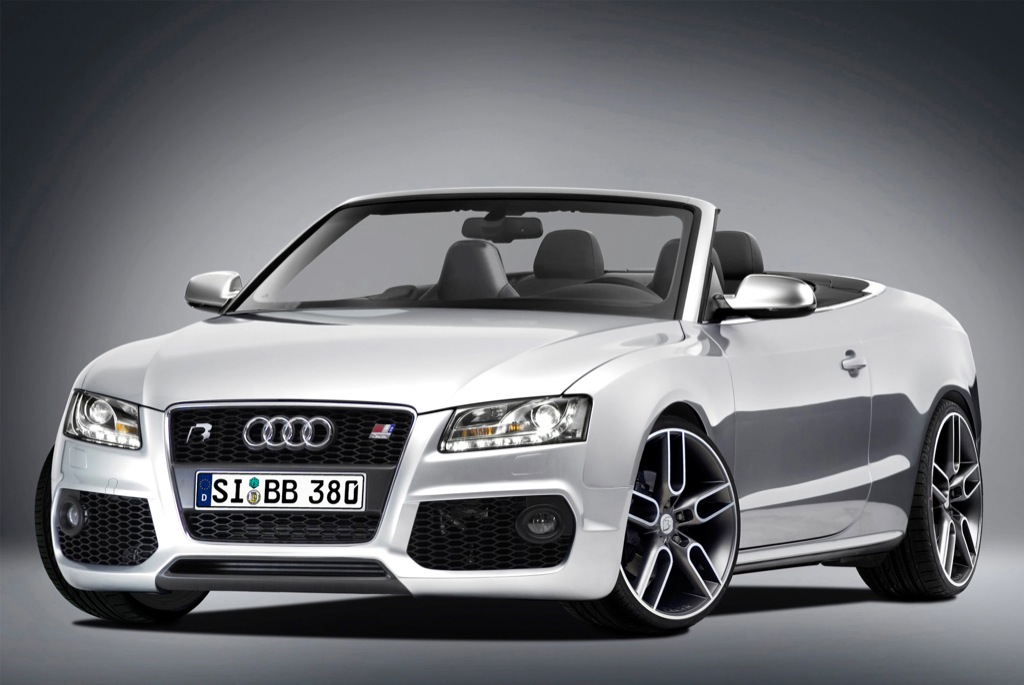 The 2.0 TFSI engine gets our tuning stages. Stage one increase the boost pressure to reach 250 hp and 400 Nm. The second and the third stage are 260 and 295 hp respectively. The highest stage boosts the engine to 310 hp and 465Nm. The result is achieved by installing new turbo charger, changing airflow systems, adding a special air cooling system and a new sport exhaust system. The ingnition map is also recoded.