2010 Volkswagen Polo Out for Grabs 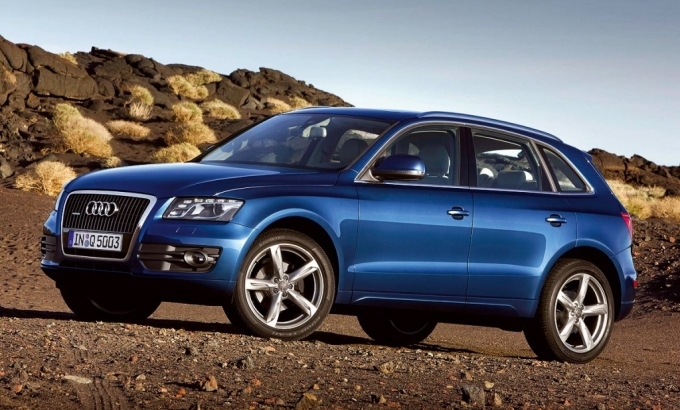 German manufacturer Audi and its latest models, the A4 and Q5, managed to secure a five star rating after undergoing the European New Car Assessment Program (EuroNCAP) safety tests.

After going through an expanded evaluation system, the two models managed to pass with flying colors. The A4 and Q5 scored 93 and 92 percent, respectively, in protecting adult passengers in the frontal, side and simulated rear-end collisions. For child safety, the two models received 84 percent rating, largely thanks to Audi's “Modular Longitudinal Platform” safety concept.

Protection is increased by the use of foam cushioning in front of the transverse bumper beams, a crumple zone, panels with defined deformation zones and deformable attachment of the front fender.

Both Audi models come packed with safety features, including ESP and seatbelt reminders as standard. The driver's life is made easier thanks to the use of radar-supported adaptive cruise control with braking guard, lane assist lane departure warning system and the side assist lane-change assistant.

The two models managed similar performances in the US as well, as they both passed the US National Highway Safety Administration (NHTSA) test and those of the Insurance Institute for Highway Safety (IIHS).

Both cars received the top five-star rating in all categories from the U.S. traffic safety agency in a total of four categories for the front impact test at 35 mph (56 km/h) and the side impact test with a barrier traveling at 38.5 mph (62.5 km/h). IIHS on the other hand named the Audi Q5 Top Safety Pick.

"The results find American safety experts in agreement with their European counterparts: the Audi A4 and Audi Q5 are among the safest cars in their classes," Audi said in a release.