2 Audi No. 1 Million Sold in China 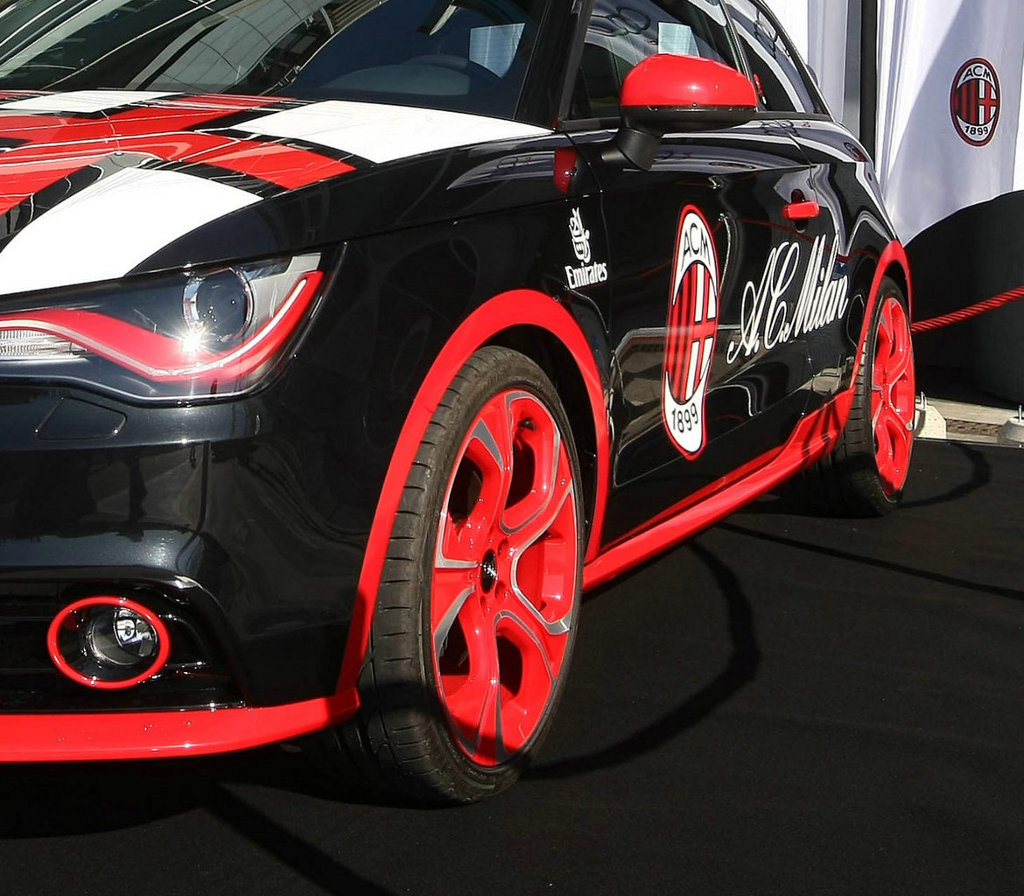 Having been a sponsor for Italian iconic soccer club AC Milan for some good years now, German manufacturer Audi decided it's time to go further than simply handing over keys to some of its models to the footballers and create a unique car, inspired by the colors of the club.

Enter the A1 AC Milan, a car created to mark the renewal of the sponsorship agreement with the Italian team. Through the new agreement, some 65 vehicles will be delivered by Audi to the club and its players, mostly RS5, RS6 Avant, Q5, Q7 and A4 Allroad.

The car, wrapped in rosso-nero painting, will make its big entrance on the club's stadium, San Siro. Aside for the exclusive exterior look of the vehicle, the A1 AC Milan is powered by a 1.4l engine, paired to a S-Tronic 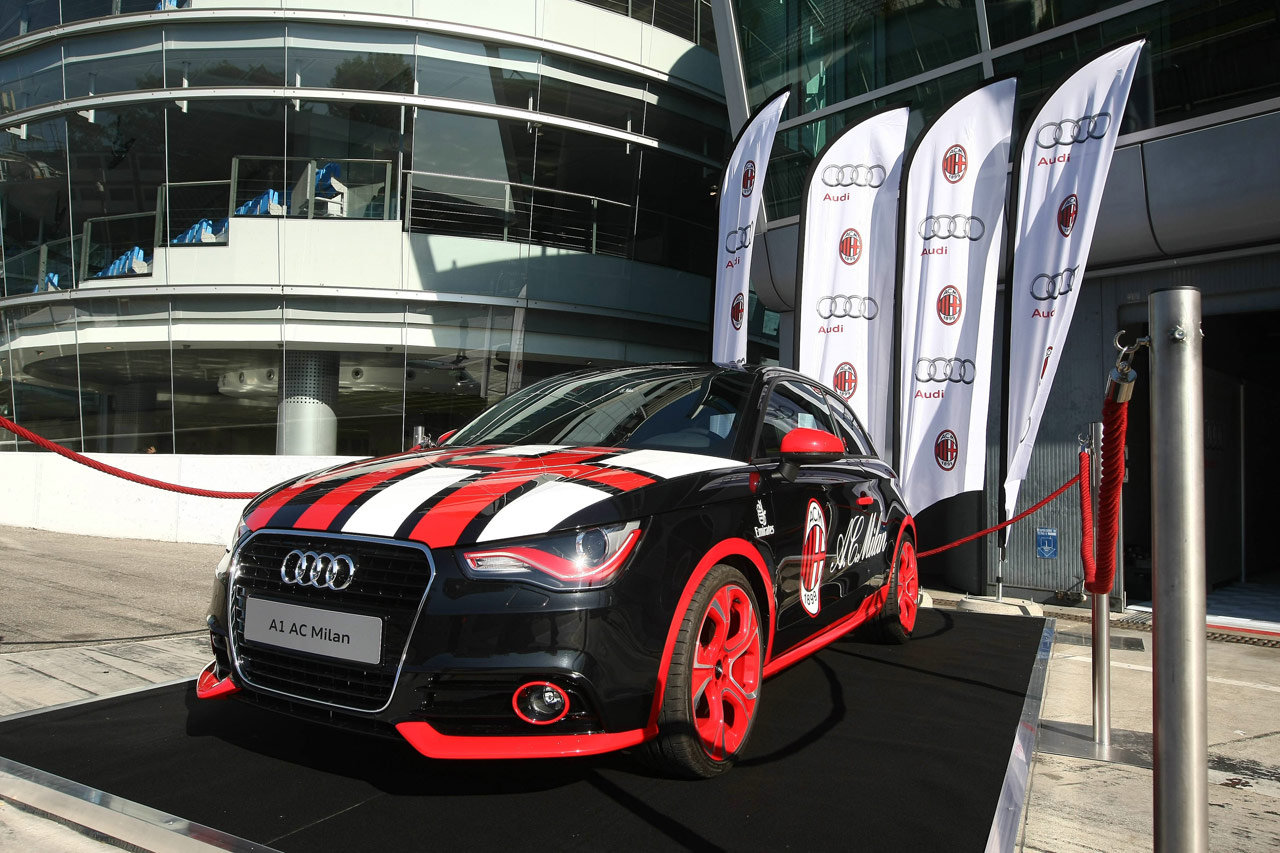 Aside for presenting the A1 AC Milan, Audi wanted to do something special for the players of the club as well. The German carmaker took some of the players to the Monza track, for an internal competition supervised by Audi staff.

The winner of the improvised races was defender Massimo Oddo who, for his efforts, was awarded an A1 AC Milan model.

The German manufacturer is one of the most present carmakers in the soccer world. The A1 is not at its first encounter with footballers, as it has been previously dressed in the colors of FC Bayern Munchen, this time not because Audi is sponsoring the team, but because the carmaker purchased a stake in the club.