Xos Is Primed and Ready To Compete With Electric Delivery Fleets: Even Builds Armored EVs 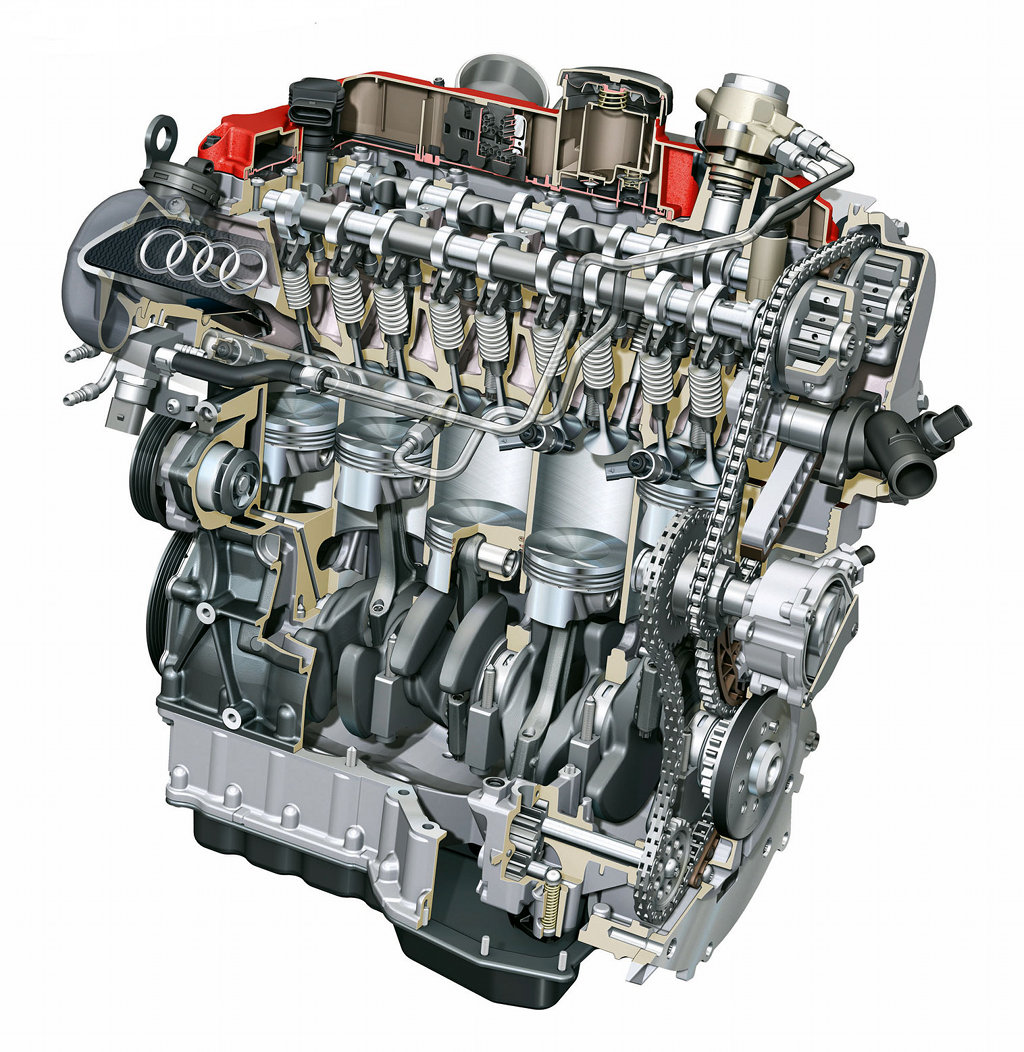 Audi’s turbocharged 2.5 liter TSI engine has received the “International Engine of the Year” in the 2 liter to 2.5 liter category.The five cylinder 2,480 cmc unit, which has been introduced on the Audi TT-RS, uses turbocharging and FSI direct gasoline injection to develop 340 hp between 5,400 rpm and 6,500 rpm and a maximum torque of 450 Nm from 1,600 rpm to 5,300 rpm.

The powerplant returns a combined cycle fuel consumption of 25.5 mpg (9.2 liters per 100 km) and emits 214 grams of CO2 per km. The light unit tips the scales at 183 kg, allowing the TT-RS to keep a low overall weight, as well as offering advantages for the distribution of axle loads.

“This is the sixth consecutive category win at the International Engine of the Year Awards for Audi TFSI technology. For the last five years, the Audi 2.0-litre TFSI engine has won the award in the 1.8 to 2.0-litre category. FSI direct gasoline injection and turbocharging are two of Audi’s core technologies,” stated the press release.

The International Engine of the Year Awards are one of the most prestigious competitions in the automotive industry, with the first edition of the event taking place in 1999. The jury that evaluates the powerplants is comprised of 65 independent motor journalists from 32 countries.

The 2.5 liter five cylinder unit is also expected to make its way under the upcoming Audi RS3, placing the car at the top of the hot hatch hierarchy.