5 Fake Guns or Not, Five Aston Martin DB5 Goldfingers Firing Them Still Look Cool
Up Next

Dot Is an Old Ferry That Became a Gorgeous, Floating Palatial Home

Home > News > Auto Motorsport
Aurel Niculescu
German automaker Mercedes-Benz has been a constant companion of the Formula One world for the past quarter of a century, supplying the competition with its official Safety Car (and more). Well, for 2021, the German automaker is breaking tradition with help from Aston Martin. This season, for the first time ever, the British automaker will be supplying FIA Formula One World Championship’s official Safety and Medical Cars.
49 photos

Aston Martin is preparing a triumphant return to the prestigious F1 world, in the form of the Aston Martin Cognizant F1 Team that’ll field the all-new AMR21 race car. But that’s not all, because the carmaker has also inked a deal with FIA to head out on the racetracks with the Vantage sports car and DBX sport utility vehicle.

They will both assume the duties of Official Safety Car of Formula 1 and Official Medical Car of Formula 1 when the season debuts with the Gulf Air Bahrain Grand Prix 2021 on March 26th to 28th. The season's inaugural race will mark the first time ever when these very important roles are handled by models created by the Gaydon-based luxury car manufacturer.

First up, a tailored Aston Martin Vantage “has been developed for the critical role of intervening and controlling the pace of an event involving the fastest racing cars in the world.” According to the British brand, a special team of engineers from Gaydon worked on delivering various chassis and aerodynamic enhancements.

The other new member of the response team, Aston’s DBX, is also said to be “showcasing its own power and handling prowess as it launches into action to support in the event of an emergency.” As always, we really hope we’ll see both the least possible during the races and their drivers (Bernd Mayländer, Richard Darker, and Alan van der Merwe) won’t have the chance to spring into action too often.

As far as modifications are concerned, both vehicles sport the same 2021 Aston Martin Racing Green paint with Lime Green details and a host of special elements (light bars, LED number plates at the rear, FIA livery, etc.). Basically, it's the same shade of paint as the one used for the Cognizant Formula One Team car.

Additionally, the Vantage also sees its Mercedes-AMG powerplant sport an additional 25 PS for a grand total of 535 PS (528 hp), while downforce at 200 kph (124 mph) has been increased by 60 kg (132 lbs) compared to the stock version, among other changes.

UPDATE: In a separate press release, Mercedes-AMG announced it will share “the challenging safety tasks of the FIA Safety Car and FIA Medical Car with another vehicle manufacturer – the British sports car brand Aston Martin, with which there is an extensive cooperation involving technology, including in the form of the eight-cylinder biturbo engines from Affalterbach.”

Basically, after Aston Martin's Vantage leads the field during the opening race of the Formula One Season, Mercedes-AMG will bring its safety vehicles for the second round, which is scheduled from April 18th at the Imola racetrack. From then on, they're most likely going to alternate in between the red and green Safety and Medical Cars. 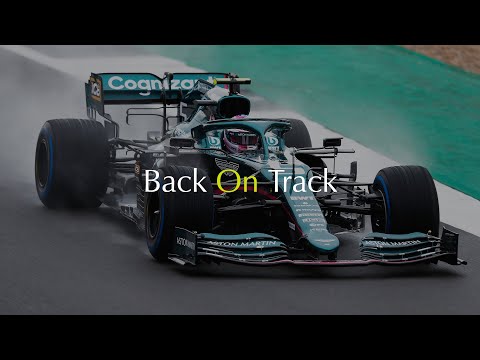 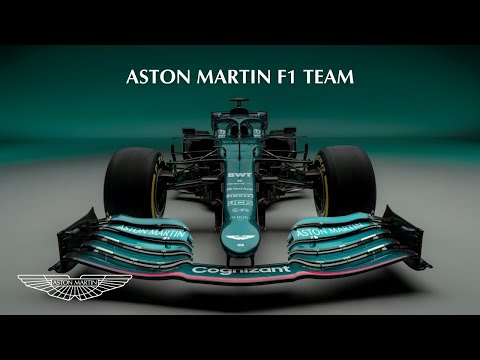 Editor's note: The gallery now includes both Aston Martin and Mercedes-AMG Safety and Medical Cars for the 2021 Formula One season.