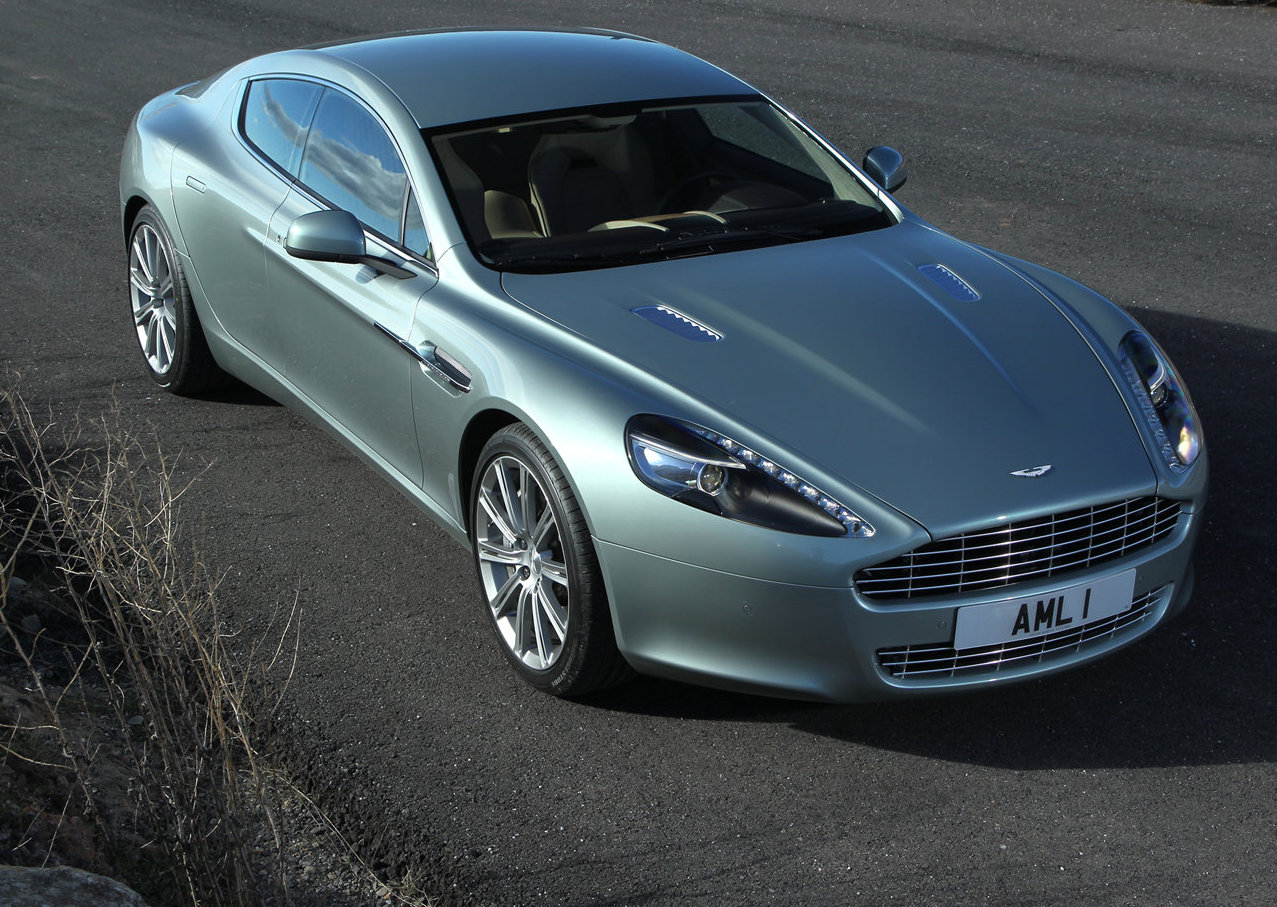 Yes, it's raining World Car of the Year awards and one of the raindrops, the 2011 World Car Design of the Year to be more precise, landed on the Aston Martin Rapide. The initial list of candidates included 51 vehicles, so the British four-door coupe had quite a lot of contenders to fight.

“The Rapide Concept, first presented at the 2006 NAIAS, was a trendsetter for the 4-door sport coupe genre, and the production version successfully met the highest expectations of an anxious public. It not only looks very similar to the concept car but also exudes perfect beauty in terms of overall proportions, surfaces and detail treatments. Its longer wheelbase generates more elegance than the two-door sibling DB9 while retaining the Aston’s customary sportiness,” said Masatsugu Arimoto, chairman of the Japan Auto Colour Award program, and a juror on Car Styling's "Car Design Awards" as well as judge on the Japan Car of the Year awards.

“There is a real sense of proportion with this car, akin to a tailored suit; the new double grill gives more presence on the road while the iconic signature side strake has been lengthened through to the rear doors to enhance its lateral proportions in a subtle, yet elegant way. The car’s purity makes it look right from every angle,” said Aston Martin’s Director of Design, Marek Reichman.