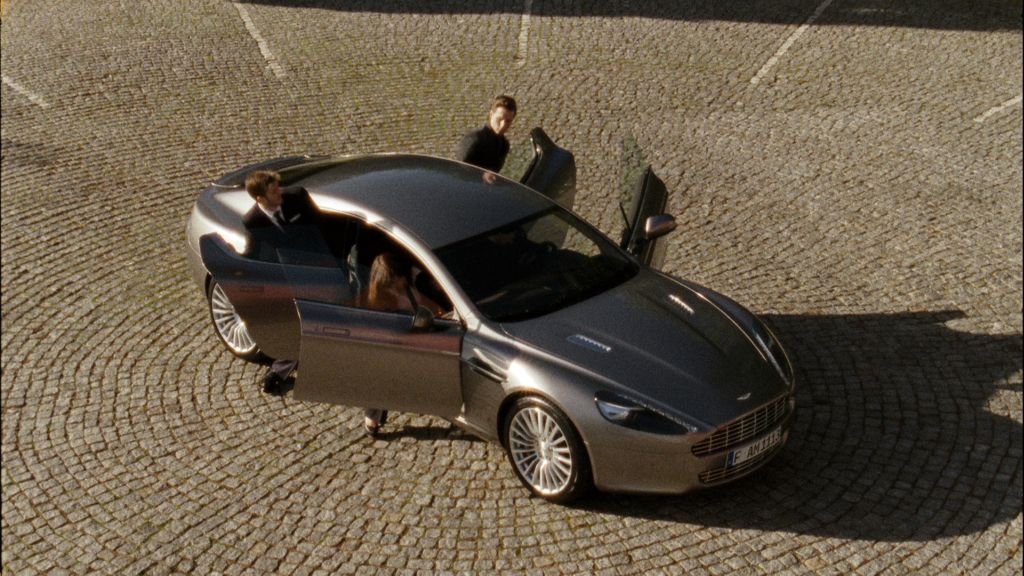 Aston Martin has launched a media bomb, a weapon destined to bring the four-door Rapide under the spotlights. The company has introduced a series of films that are built around the Rapide, with the first video being the adjacent one.

The films, which were shot in Lisbon, Portugal, follow a group agents that have the mission to deliver a precious object, time, to a mysterious character.

The films are based on the idea that the more success you have, the less time you had to share this with the people who are important for you. Thus, the company introduces the idea that the Rapide, with its four seats, is all about sharing.

“We wanted to deliver a subtle but clever piece of branded entertainment. Something that mirrors the thrill of the drive. Intelligent, dramatic yet very exciting. It's an action-packed Aston Martin story in three parts, designed to entertain our audience. We're not hard selling, we're showcasing. After all it is the thinking man's (and woman's) performance car,” said Film Director, Donnie Masters from Serious Pictures