4 Aston Martin Cygnet Production Confirmed for 2011
Up Next 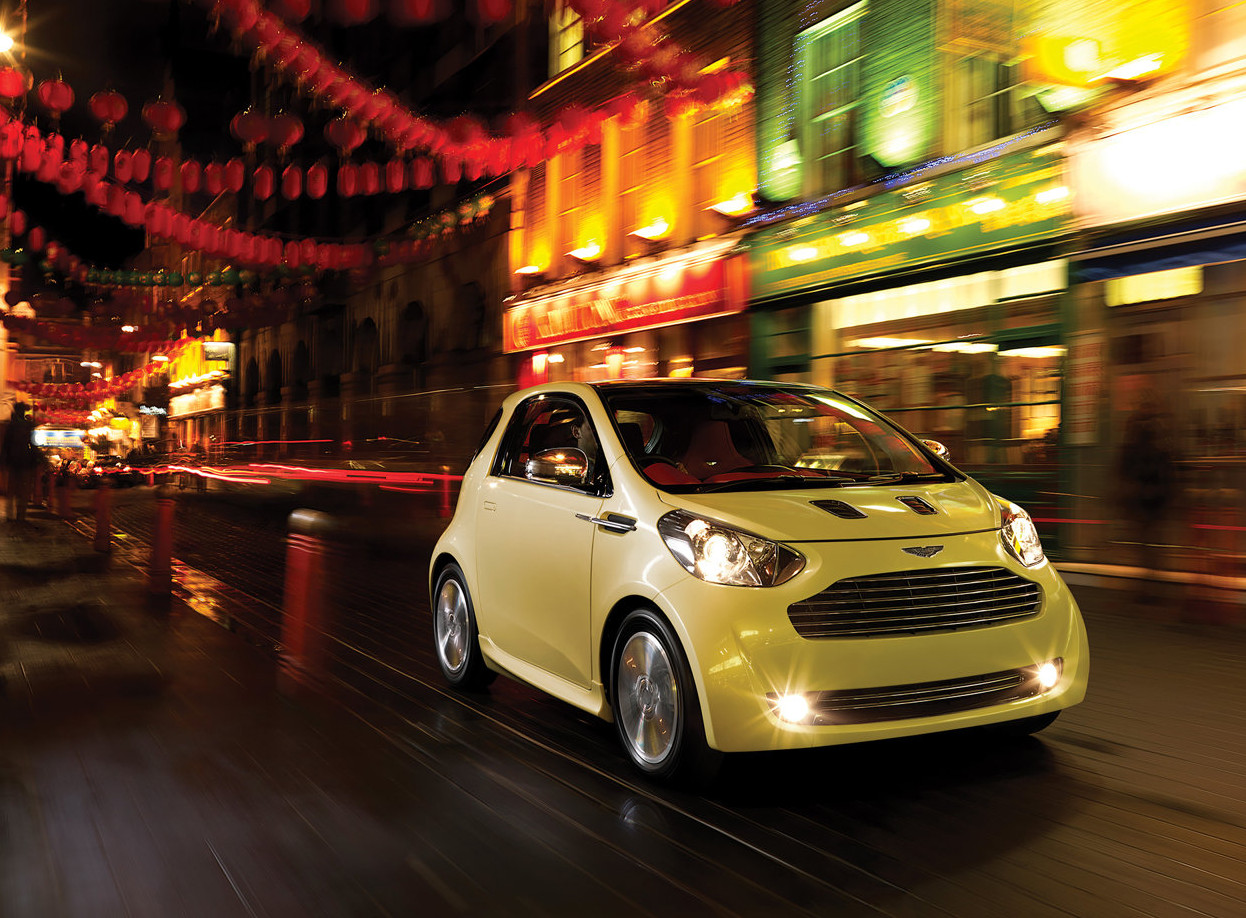 We’re always glad to report on a new BMW with a twin turbocharged V8 or a new supercar that promises to change all the rules, but not this: Aston Martin, the famous British brand that builds such awesome cars as the DBS and Virage, is reportedly working on an electric version of... the little Cygnet.

CAR magazine is reporting that Aston is indeed working on its first-ever electric car, probably a touchup of the electric Toyota/Scion iQ that’s also reportedly on the way.

That just sounds dreadful to us, as the Cygnet is already a bit annoying with its fake vents on the bonnet and its more “exclusive” pricetag, but the decision should help with the company’s goal of reducing its carbon footprint and corporate average fuel economy.

Toyota is readying its baby EV by next year, but Aston’s version will take a little longer, arriving in 2013. CAR say’s that Aston’s top brass see the move as a no-brainer, as “this is a commuter car which may require a ZEV rating to meet the increasingly stringent urban emission laws in many key markets.” But are sportscar makers suppose to think that way?

Fortunately, it looks like the rest of the range won’t turn hybrid in the future, as chief exec Ulrich Bez is sceptical over bigger cars using complex hybrids and energy recovery systems. The official believes that hybrids do more damage than good to the environment, while KERS adds to much weight to complexity to a formula that has room for neither.

"We believe there is a market for an urban runabout which is easy to park and very economical yet almost as well appointed as a Vantage," Dr Bez tells CAR.