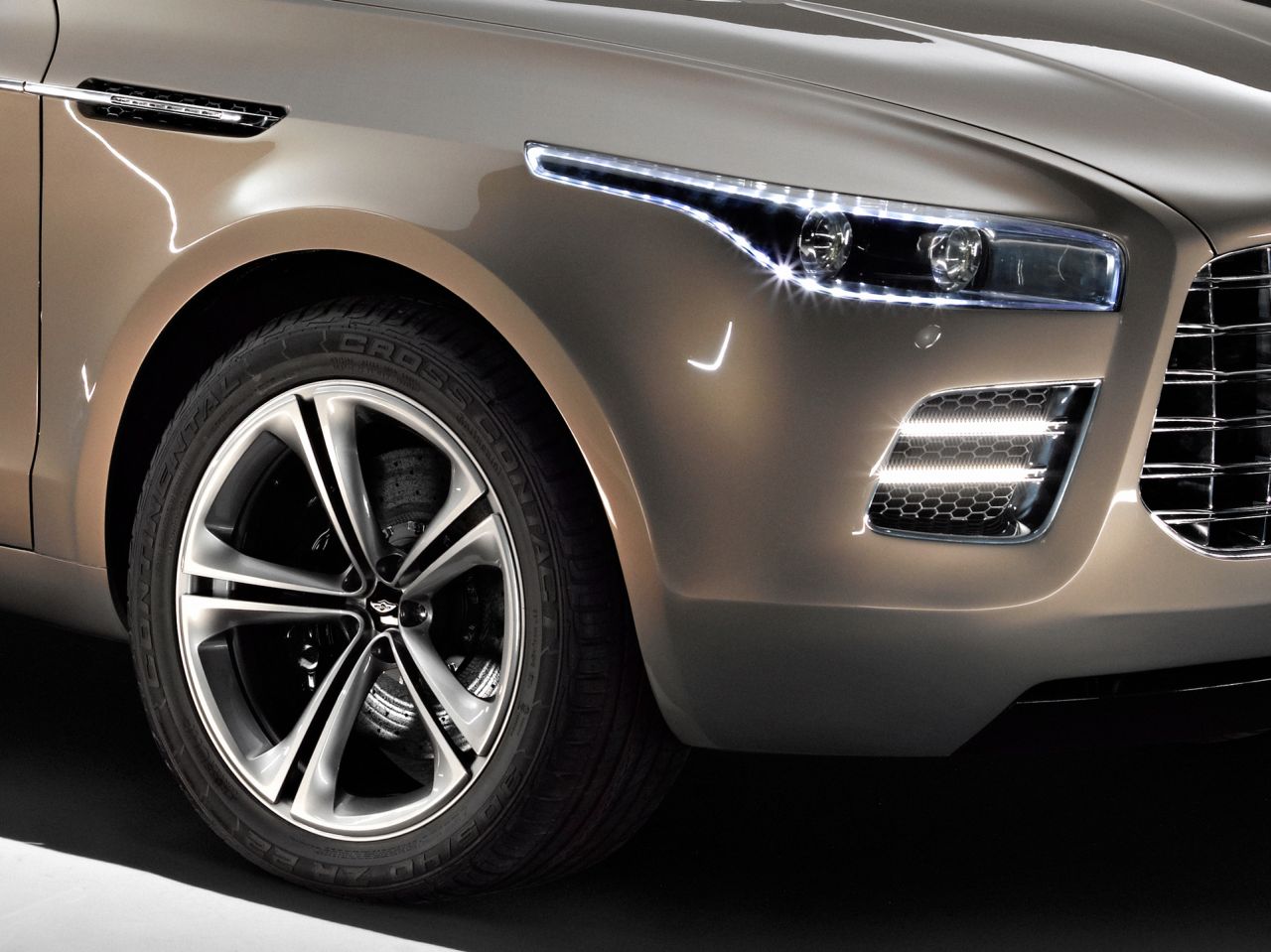 Aston Martin's Lagonda concept, the British manufacturer’s attempt to bring back the legendary brand, has had quite the tumultuous past. In September, it was announced that the project was going to be stopped, due to negative feedback from the general public and automotive journalists. Now however, it seems the Lagonda is back and will be based on the Mercedes GL platform, according to Ulrich Bez (Aston Martin’s CEO), quoted by autoblog.nl.

At a lecture that took place yesterday in Rotterdam, Bez revealed that the new Lagonda will indeed be built, ending rumors that Aston’s next project will be a new sedan based on the Rapide. He also told the press that the supercar maker plans to manufacture only 22 One-77s.

In March of last year, the legendary brand shocked the world when unveiling a concept of the Lagonda. The thought of an Aston SUV was seen as something that would destroy the company’s long standing heritage. Consequently, it didn't come as much of a surprise that company owner David Richards announced he was putting the project to a stop.

Now the carmaker is making another 180 degree turn, stating that high demand from emerging markets like Russia, China and the Middle East justify such an Aston SUV.

The collaboration with Mercedes doesn’t come as a huge surprise, since Lagonda’s Concept was based on the current GL 4x4. Rumors have long been circulating about a possible German-British collaboration on a hybrid powerplant. Aston says however that most of the new model’s components will be created in-house to preserve the brand’s unique driving dynamics.