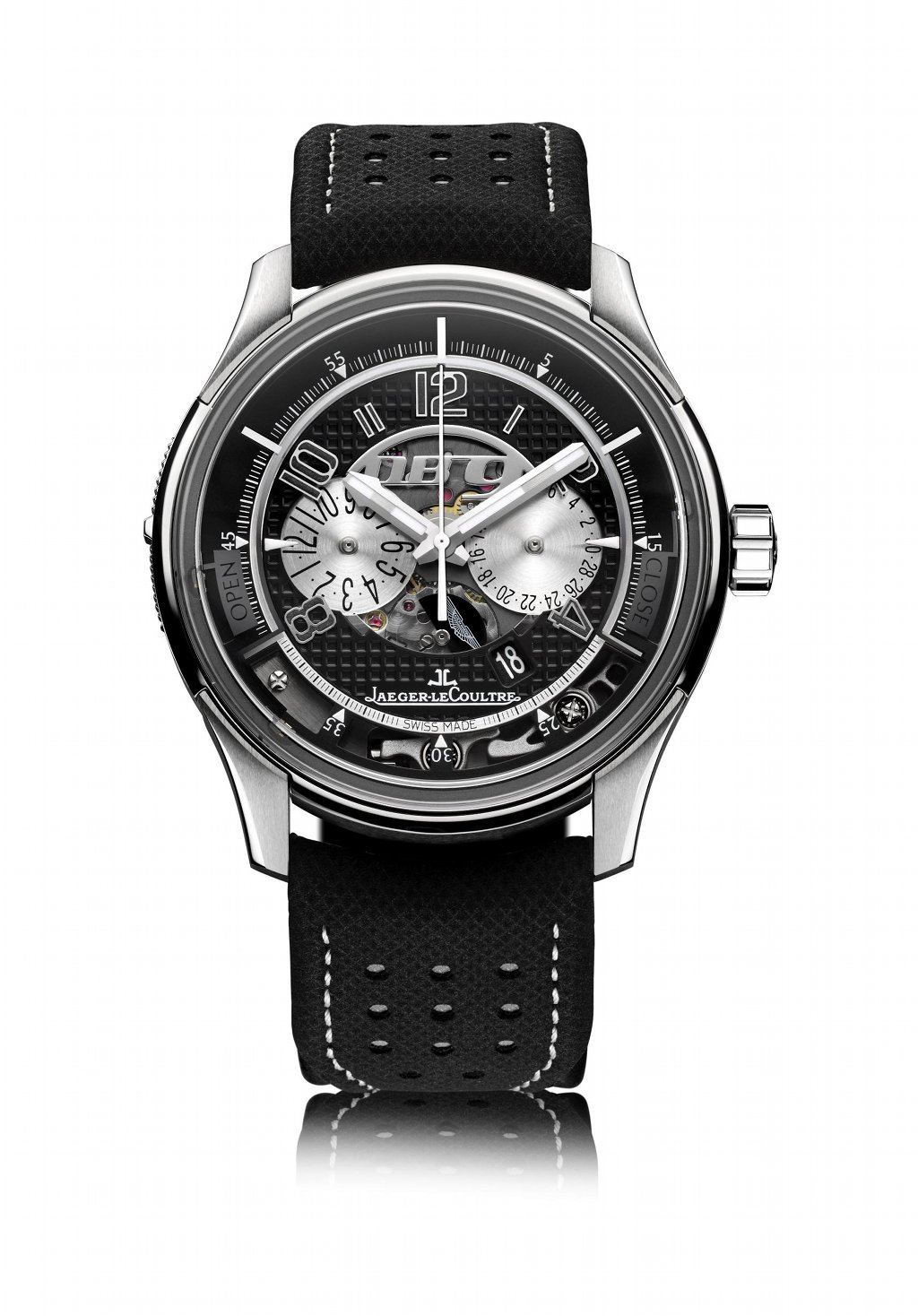 Aston Martin and its horological partner, Jaeger-LeCoultre, are introducing a new timepiece, in the form of the AMVOX2 DB9 Transponder, which offers owners of DB9 models the possibility to play a little James Bond trick, opening the vehicles’ doors by pressing on the sapphire crystal of their watch.

“In-cased in grade five titanium, the black dial of the AMVOX2 DB9 Transponder is adorned with a grille-type motif and bears rhodium-plated metallic numerals coated in the centre with a luminescent black substance. The DB9 logo, which is gilded as are the hands and hour-markers, appears to be floating in the centre in a window revealing the ruthenium mainplate and bridges of the exquisitely refined movement,” stated the press release.

The AMVOX2 DB9 Transponder is the third generation of watches launched under the two companies’ partnership. The first product launched as part of the collaboration was the DBS Transponder, which came to the world two years ago. This was the first mechanical watch that offered the possibility to control the access to a luxury sports cat by using a built-in micro transmitter system to lock and unlock the Aston Martin DBS.

“As the driver nears the car, all he need do is press the OPEN position on the watch glass (between eight and nine o’clock) in order to unlock the car, whereas doing the same thing on the CLOSE position between three and four o’clock will lock the vehicle. By pressing simultaneously on the "OPEN" and "CLOSE" rectangles, the watch emits a signal recognised by the car as a "FIND ME" function: the headlamps light up for several seconds, without unlocking the car, so as to enable the owner to find the car at a glance,” explained the press release.