1 Your Guide to Buying a Used Sports Car 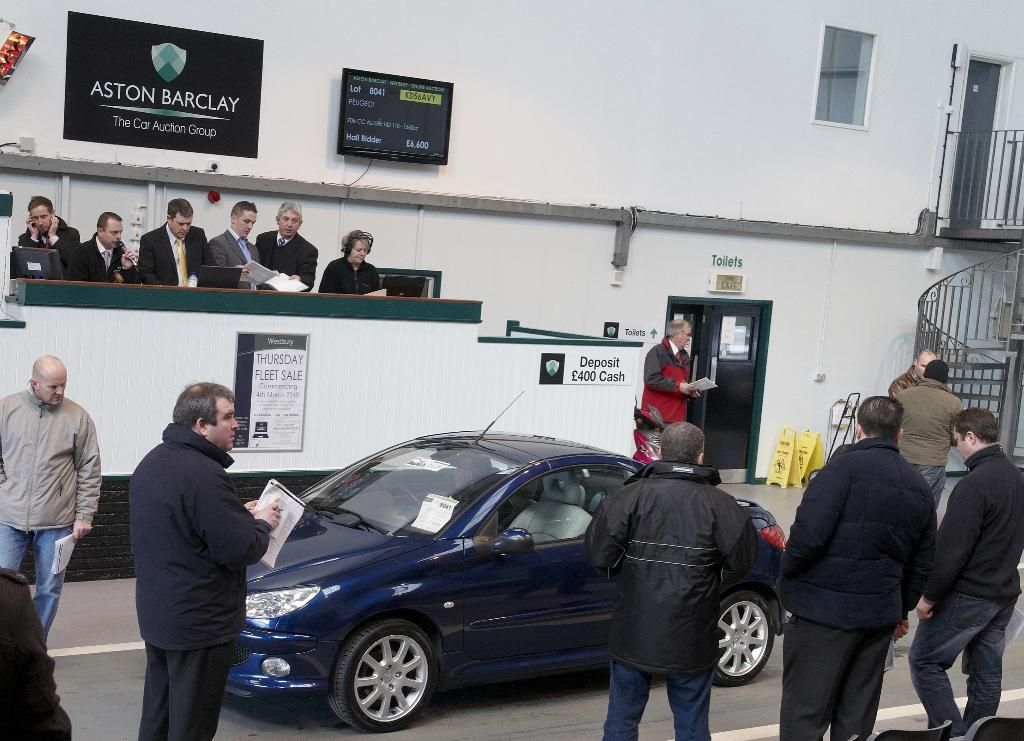 Having trouble selling your convertible? The answer is simple: just wait for the summer. At least that’s what Aston Barclay auction house said after closing UK’s first convertible sale of 2010 on the 4th of March. The same cars that Aston Barclay sold on the 4th of March were offered at an auction during December and struggled to generate a bid or meet reserve prices.

The sale reinforced the way the used market is divided as to the best time for vendors to sell a used traditional soft top compared with the new breed of hard top Coupe Convertibles (CC).

“Consumers don’t seem to have a strong appetite to buy traditional soft tops through the winter months and so dealers are reluctant to take the risk and invest their money in vehicles they may have to stock until the spring,” explained Barry Watts, Aston Barclay’s operations director.

“Vendors have to make the decision to keep soft tops parked up until the Spring ready for the market to warm up. When it comes to CCs, consumers have come to accept the cars aren’t season specific and so will consider buying a used model even in the winter. This enables a vendor to prepare the car and turn their asset into cash quickly,” he added.

If you’re thinking about selling your convertible in the UK, Aston Barclay says this is the time to do it, as there is a shortage of convertibles entering the used market. Now is the time to get cars into the market to maximise values, argued Barclay.

“Aston Barclay is continuing to grow its fleet business, winning new customers and proving a strong competitor to the two international auction groups that control the market. The LeasePlan contract means we are working with the majority of the top 20 leasing players,” explained Watts.