2 Assetto Corsa GT86 Now Has an F1 Engine Inside, Is Good for Giggles Only

Toyota Feared Its Most Regrettable User, the Taliban, Would Be Back

Assetto Corsa Competizione Free to Play This Weekend (With a Catch)

Home > News > Videogames
Cosmin Vasile
Microsoft has been adding quite a few racing games to its Xbox Games Pass catalog in the last couple of months and the Redmond-based giant doesn’t seem to stop. Only this month, Microsoft added Dirt Rally, Dirt Rally 2.0, Dirt 4, F1 2020, and Grid to its ever-growing Xbox Game Pass library.
8 photos

Earlier this week, Microsoft announced that as part of its Free Play Days promotion, Assetto Corsa Competizione is available for Xbox Live Gold and Xbox Game Pass Ultimate member from August 26 at 12:01 am PDT until August 29 at 11:59 pm PDT.

While it’s true that the game is available to play for free until August 29, you are required to have an Xbox Live Gold or Xbox Game Pass Ultimate membership. The former costs $10 / month, while the latter is priced at $15 / month.

Xbox Live Gold is an absolute requirement for those who want to play multiplayer. However, paying for an Xbox Game Pass Ultimate membership would a much better deal since it includes Xbox Live Gold, access to over 100 top tier games, and an EA Play membership to top it all off.

Keep in mind that the game is only playable for free on Xbox, assuming you’re an Xbox Live Gold or Xbox Game Pass Ultimate member. Those who’d like to continue to play Assetto Corsa Competizione after the Free Play Days promotion ends, can do so buy purchasing the game at a discounted price.

It’s yet unclear whether the discounted price is available only during the promotion, but right now Assetto Corsa Competizione is 60% off, so you’ll be paying just $16 to own it on Xbox One.

On a side note, Assetto Corsa Competizione is joined by two other major titles for this weekend’s Free Play Days promotion: Battlefield V and The Elder Scrolls Online – Tamriel Unlimited. 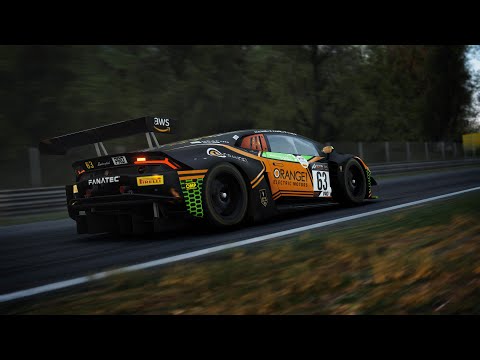