5 12th Win for Arai in Consumer Satisfaction Race
Up Next

The Sun Rises Again for the Honda NSX 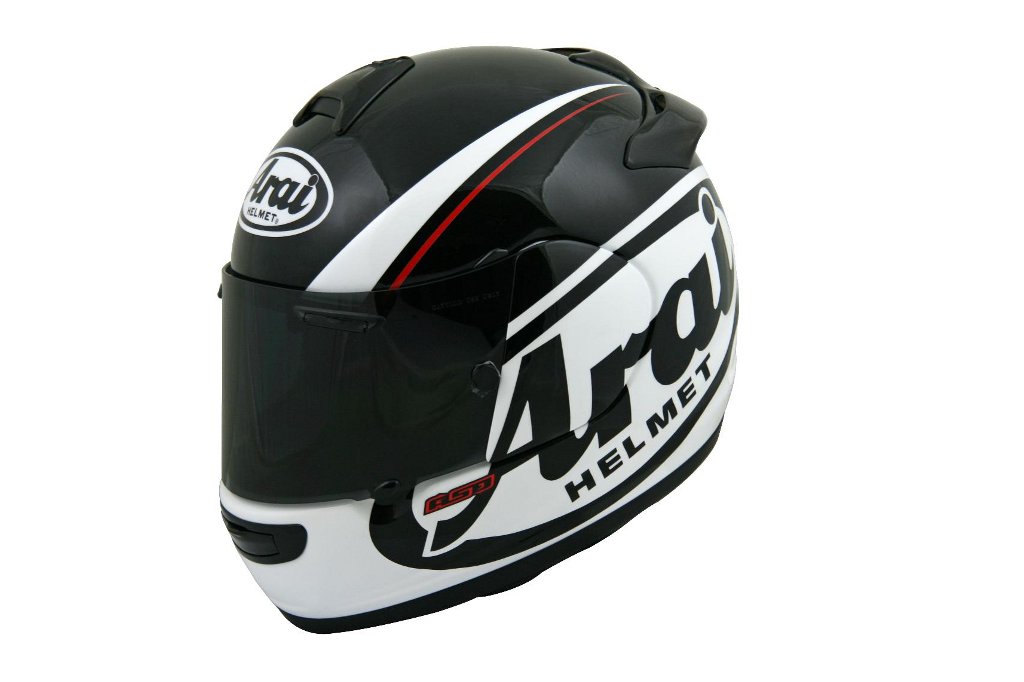 For example, three brand new models will be showed in the UK for the first time, namely the full-face Chaser-V, the X-TEND open face and X-TEND RAM range topper. Also on show will be the GBP2,099 ($3,345) carbon fibre Arai RX-7 RC, right next to the more affordable new Axces.

Anyone choosing to buy an Arai at the show will receive a free Shift It sample kit which includes visor and helmet cleaner, helmet sanitiser, visor wipe and polishing cloth. 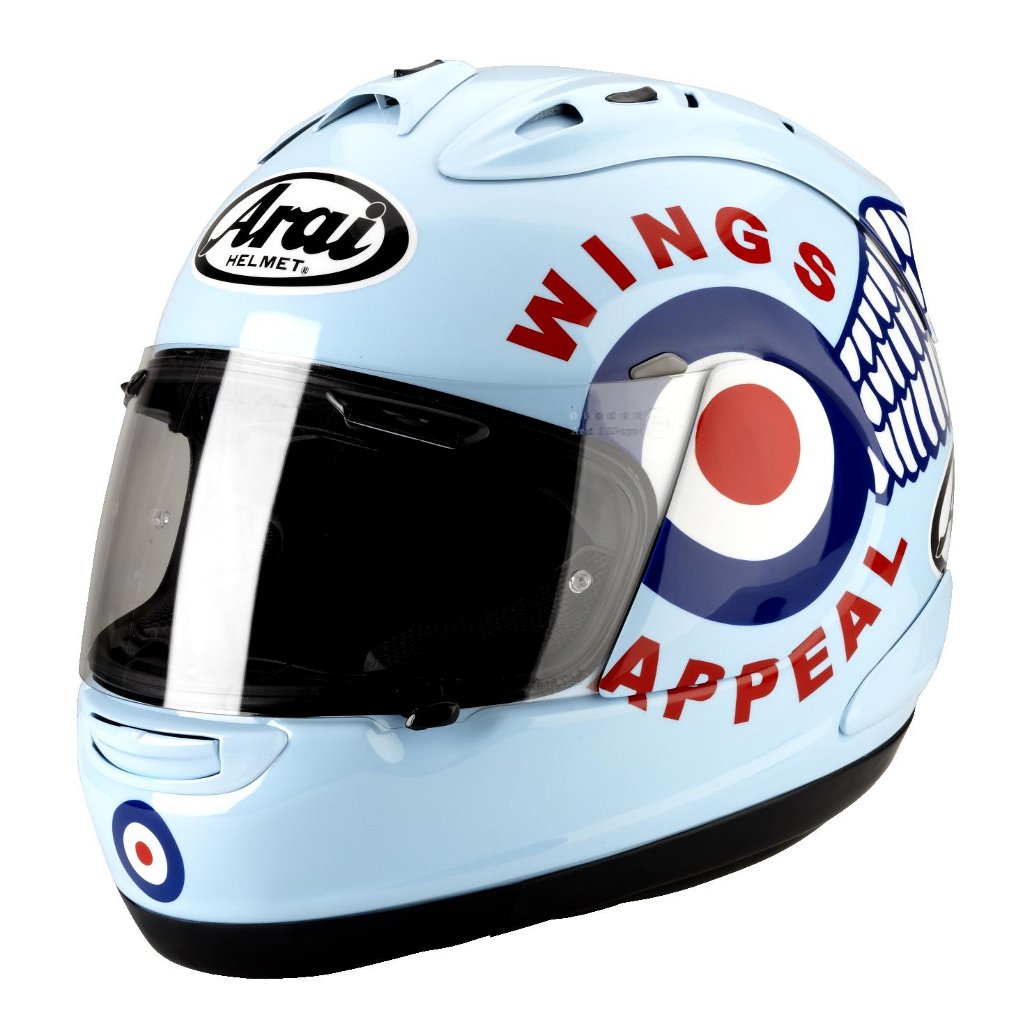 The Japanese brand will also bring WSB stars Leon Haslam and Jonathan Rea, and 2011’s MotoGP rookie Cal Crutchlow, who will be found on the Arai stand together with Randy Mamola and his 125GP racer son Dakota.

Alastair Seeley, BSB-EVO champ Steve Brogan, Steve Plater and various other Arai riders will be present on the Black Horse stage in the Arai Entertainment Zone along with Isle of Man TT stars Bruce Anstey, Keith Amor and William and Michael Dunlop.

On the Black Horse stage there’ll be some great Arai games and competitions, with a host of Arai-themed prizes up for grabs. Also one lucky show goer will have the chance to walk away with a brand new Kawasaki ZX-6R and Arai Chaser-V.

A bike that’s sure to make an impression is the Icon Sheene, which will also be on Arai’s stand.  A hand-built tribute to Barry Sheene, its 1400cc turbocharged engine started out life as a Suzuki unit, but now produces 250bhp. Only 52 will be made, and the bike retails at GBP107,000 ($170,500) making it the most expensive production bike in the world.