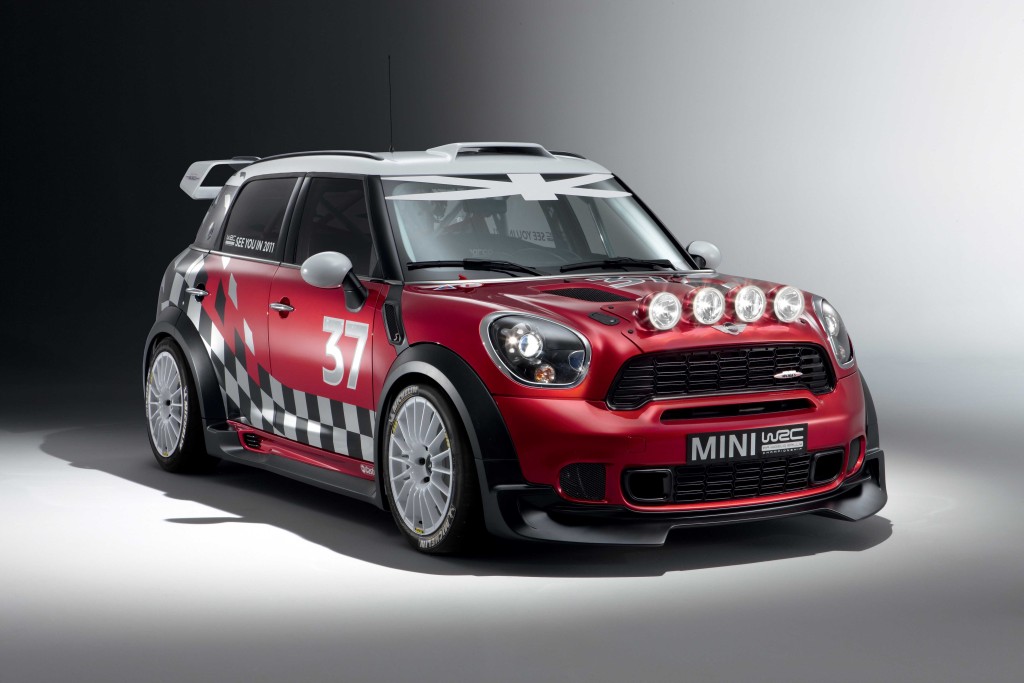 Andy Priaulx has taken up the opportunity to become one of the first drivers to try out the new MINI Countryman WRC, a car that is currently under a strict development programme for the British maker's return to the premier rallying series in 2011.

The 3-time FIA World Touring Car Champion drove the WRC-spec Countryman at the Prodrive test track near Banbury, yet he made it very clear that this was solely a fun outing for him, not in any way related to his plans for the future. The opportunity of racing the Countryman WRC arose to him as he is a factory driver for German carmaker BMW.

“I had a bit of fun,” said Priaulx, according to crash.net. “It was great as Kris Meeke was there so he was able to show me the ropes, and then was brave enough to sit beside me while I drove the car. It really is a lovely little car, and I am sure the programme will be successful. This was an amazing opportunity and I can't thank David Richards enough for giving me such a great chance.”

“However, before anyone starts getting excited about me swapping from racing to rallying, I need to point out it is a one off and I can't visualize myself taking on the rally boys at this stage in my career!”

As you all know, BMW recently announced its complete withdrawal from the FIA WTCC as a factory team, although it will continue to supply customer teams with championship-spec BMW TC models. Under the circumstances, the media started to speculate on the future of Priaulx and Augusto Farfus (both BMW factory drivers in the series) in motor racing.

According to a BMW release however, both drivers will apparently be linked with the marque's efforts in the International Le Mans Cup.

As far as MINI's WRC programme is concerned, the team has already confirmed Chris Meeke as their first official driver for the 2011 campaign, while the second driver is to be revealed in due time (it's between Dani Sordo and Marcus Gronholm at the moment). The MINI Countryman WRC will benefit from the same 1.6 four-cylinder Di turbo-Charged engine that it will make available for the FIA WTCC customer teams in 2011.