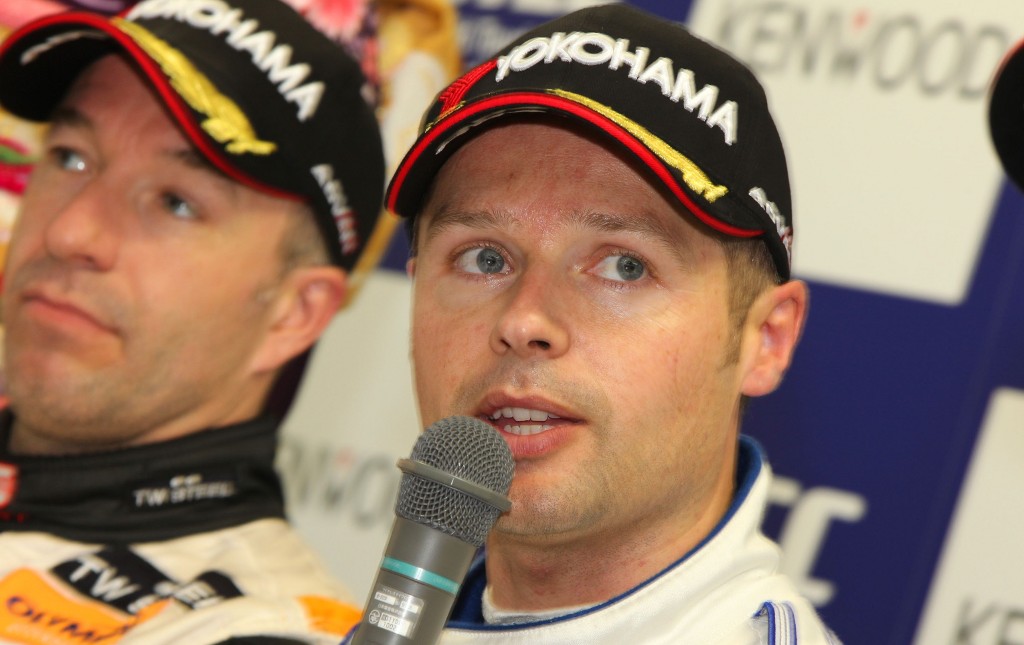 Following SEATs official withdrawal for the World Touring Car Championship, British BMW driver Andy Priaulx said he still expects strong competition for the private fielded SEATs.The Spanish carmaker announced on Wednesday it will exit WTCC racing series as a factory team, but will continue providing Leon models for private teams. Danish driver Michel Nykjaer already confirmed he will run next season in the WTCC behind the wheel of a SEAT Leon TDI, for SUNRED Engineering.

Priaulx said he expects to see several turbo-diesel private Leons on the grid in 2010, revealing he also heard that Tarquini might be coming back in a Leon TDI alongside Tom Coronel.

"I hear that Tarquini might be coming back with a SEAT diesel alongside Tom Coronel," Priaulx said in an interview on the stage at AUTOSPORT International. "That would be a semi-works effort with the same diesel engine and it's going to be the same [as 2009] again."

The Brit added he is sorry to see the factory SEAT leaving the series, but believes it will benefit the championship by providing a more balanced startup especially when coupled with the future 2011 regulations.

"It is a shame to lose a manufacturer, but unfortunately, the way the championship has been in the last two or three years with diesel power against petrol, it has caused a lot of problems,” said Priaulx.

"For me, even to beat my team-mate is going to be hard, never mind another 10 to 15 cars. Augusto [Farfus] is one of the fastest touring car drivers around at the moment. I had one of my best ever years in terms of driving performance last year and hopefully that can carry on.”

"I've got probably my busiest ever year ahead of me and it will be very tough. My BMW programme includes Le Mans and Nurburgring, and there are some other races that haven't been announced yet but look very exciting," concluded the British driver.