2 Kristensen and Ekstrom Prepared for the Race of Champions

3 Race of Champions Will Be Held in Beijing
Coverstory 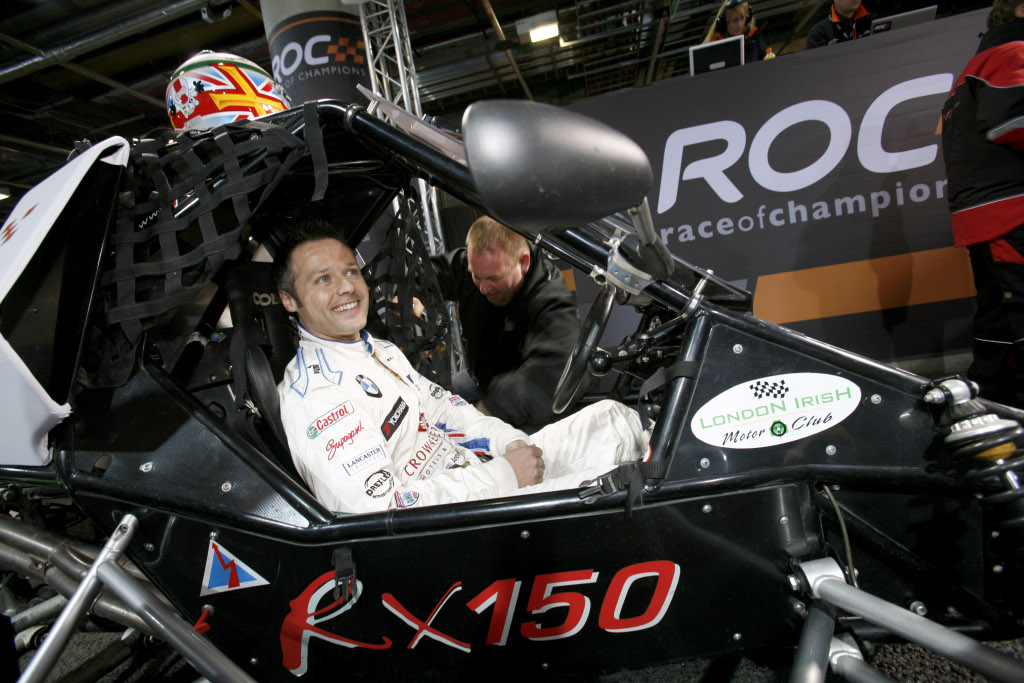 Great Britain's Andy Priaulx confirmed his presence at the Race of Champions this year, which means he'll attend the motor racing event for the 4th consecutive year. The announcement was made by the very BMW driver earlier today, as he'll join Brawn GP's Jenson Button in the AUTOSPORT Team Great Britain lineup for the November event.

This year, the ROC finals will move to Chinese capital Beijing, on the famous Bird's Nest Stadium, host of the 2008 Olympic Games. Also, as compared to last year, the event will take place in early November – rather than December – only a few days after the Formula One race at Abu Dhabi.

“Having enjoyed competing in the Race of Champions at Wembley and Stade de France, as well as the ROC Legends event in Porto, I'm excited to see the track in Beijing, which I'm told is going to be bigger and better than ever before,” said the 3-time FIA WTCC champion.

This will be the 3rd consecutive year Priaulx will partner Button for Team Great Britain, as the pair stopped in the semifinals of the ROC Nations Cup in the past two events (2007 and 2008). This was also Priaulx's best result so far in the ROC finals, as he now targets his first win in the career.

“I've reached the semi-finals for the past two years, so my aim has to be to win the event outright this year, as well as achieving a good result for Team Autosport Great Britain in the ROC Nations Cup.”

“The competition will be tough, but whatever happens it will be tons of fun, which is the spirit of ROC, and it will be spectacular to compete in somewhere as incredible as the Bird's Nest Stadium,” added the Guernesey-born driver.