2 BMW Confirms FIA WTCC Cut Down
Up Next 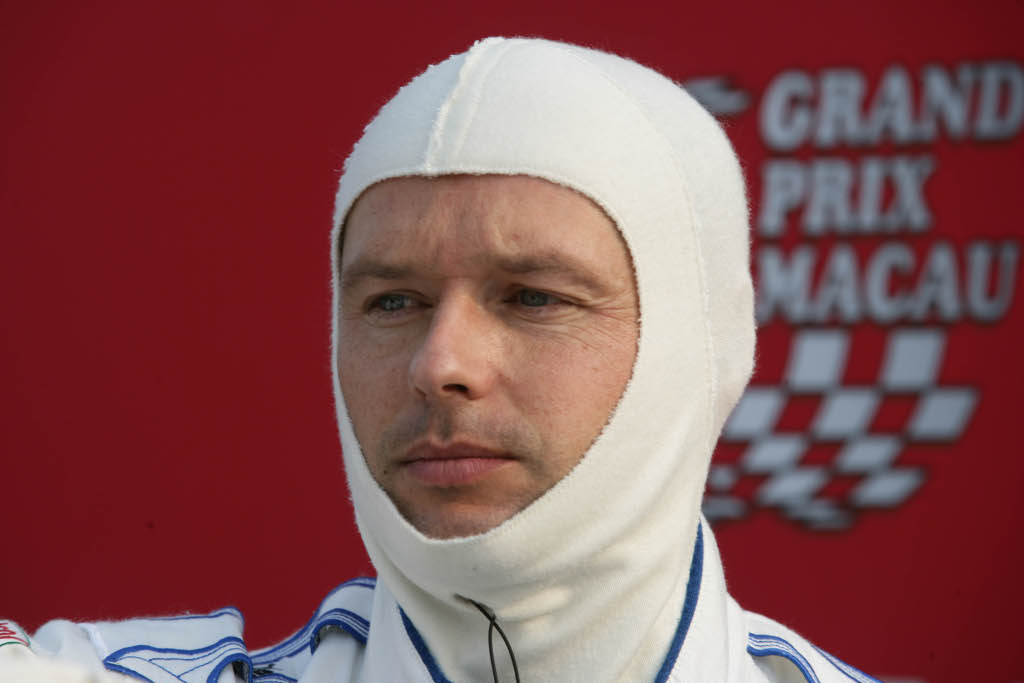 BMW's retirement from the FIA World Touring Car Championship was announced for some time, along with the fact that 3-time world champion Andy Priaulx will also leave the series in order to commit to the German carmaker's future racing programme in sportscars. And now, the Munich based manufacturer confirmed his racing calendar for the season to come.

Priaulx will apparently drive a factory M3 GT2 car on a full time basis in the International Le Mans Cup. A few hours after Audi has also announced its works programme for this year's Le Mans Series, BMW have done the same, putting Priaulx in top spot.

The Brit is no stranger from Le Mans action, as he used to drive for BMW in selected events of the American Le Mans Series (2009) and the Le Mans Series (2010), along with his Le Mans 24 Hour race debut last year. This year, he will first tackle the Sebring 12-Hour race in the ALMS, followed by the LMS rounds at Spa, Imola and Silverstone, Le Mans 24 Hour race, ALMS finale at Road Atlanta and ILMC finale in China.

“I am really looking forward to this year, as we are competing in some great races on three continents. I had my first taste of Le Mans last year and can't wait to get back there. The programme is very varied and, with testing duties for BMW with cars from other racing categories, I know I shall be just as busy if not busier than before,” said Priaulx in a press statement.

“The Intercontinental Le Mans Cup enjoyed a successful debut in 2011 and we were able to experience victory in the LM GT2 class. We have decided to continue to support this relatively young series and to line up with two cars in the new LM GTE Pro category,” added BMW Motorsport director Mario Theissen.

“We expect a close competition again this year and for this class to be extremely hard fought in 2011. Fans of BMW Motorsport can look forward to some exciting racing on three continents,” he concluded.