3 Natacha Gachnang to Make F2 Debut in 2009
Car video reviews:
Up Next 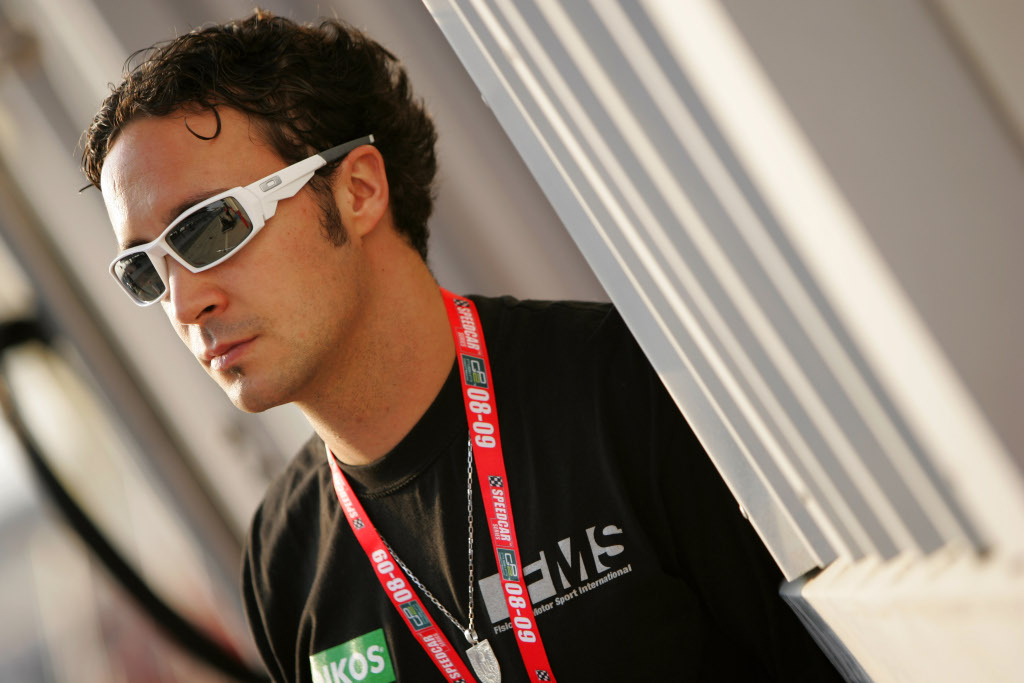 Andreas Zuber secured a racing spot for the upcoming GP2 season with Fisichella Motor Sport International. The Austrian will be competing for the 4th year running in F1's feeder series, after previously driving for Trident Racing, iSport International and Piquet Sports.

Following a winless season in 2008, Zuber decided to change teams ahead of the GP2 Asia series this winter and signed a deal with Paolo Coloni's team for a racing place inside the Asian series. Although the Austrian driver is yet to score a point in this year's series after 2 events – FMS International also did not make the scoreboard after two rounds – he chose to stay with the Italian outfit for his new GP2 Main Series campaign. Curiously enough, he's aiming for the title this season.

“From the first moment I stepped into the cockpit of the FMSI Dallara, I felt that it was the race car I wanted to drive in the international GP2 Series this year. I immediately established a good relationship with my engineer and the crew and, in the end, it was an easy decision to make,” said Zuber.

Zuber will not be the only one battling for the title this season, as he is also joined in by his new team. Coloni revealed that his team's new goal is to finally clinch the championship crown that they've been chasing for years.

“We wanted Andreas to driver for us in 2008 and unfortunately he opted for another team. I have learned never to give up so I invited him to test our car. Last season we were extremely competitive, especially in the last couple of races, and I wanted him to experience that and not just hear it from me. I am so glad he has made the decision to join FMSI because we need his speed and experience to clinch that championship victory that we have been chasing for the past three years,” said Coloni.

The new season will get under way on May 9th, in Barcelona.