3 2022 Women's World Car of the Year Winners Announced, Think You Can Spot Them?

4 2022 World Car of the Year Short List Announced, Guess How Many Are EVs

And Then There Were Three in Each Category: These Are the 2022 WCOTY Finalists

Having narrowed down the list a little over a month ago, the World Car of the Year (WCOTY) panel, comprising 102 automotive journalists from 33 countries, have just announced the finalists in each of the six different categories – and it’s an EV frenzy in the most coveted one.
13 photos

That said, let’s delve right into it, starting with the World Car of the Year category, which sees the Ford Mustang Mach-E, Hyundai Ioniq 5, and Kia EV6 battling it out for the gold medal. The shortlist used to include the Audi Q4 e-tron, Cupra Formentor, Genesis G70, Honda Civic, Hyundai Tucson, Lexus NX, and the Toyota GR 86 and Subaru BRZ duo.

For the World Electric Vehicle of the Year, the jurors narrowed down the list to the Audi e-tron GT, Hyundai Ioniq 5, and Mercedes-Benz EQS, voting them in favor of the BMW iX and Ford Mustang Mach-E. In the World Urban Car, the Opel/Vauxhall Mokka, Toyota Yaris Cross, and Volkswagen Taigun are fighting for the top spot, while the new Dacia Sandero and Renault Kiger were dropped.

In less than a month from today, the big winners will be announced at the 2022 New York Auto Show, and that gives you enough time to try and spot them. So, which ones do you think will drive home with an award? 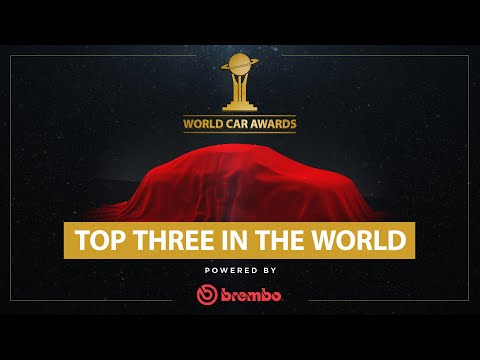