1 Watch a Couple of SLS AMGs Punish Their Rear Tires

Alex Oagana
If his name doesn't ring a lot of bells you should learn that Mario Spitzner is the person responsible with the “one man, one engine” idea of putting plaques which bear the engine builder's name on each AMG engine.
1 photo
In 2001, when he was visiting Mercedes-Benz dealerships in the United States he was shocked to learn that the American three-pointed star dealers had no idea that AMG engines are hand-built by a single mechanic, so he came up with the above idea.

Since then, every AMG engine built bears a plaque with the signature of the actual technician in charge of manufacturing each Mercedes-AMG rumbling money maker.

We know it's a pretty long interview, but if you have about half an hour to kill and want to learn more about the history and certain peculiarities of the AMG brand you might want to check out the following interview, conducted by Mike Spinelli for the Drive YouTube channel. 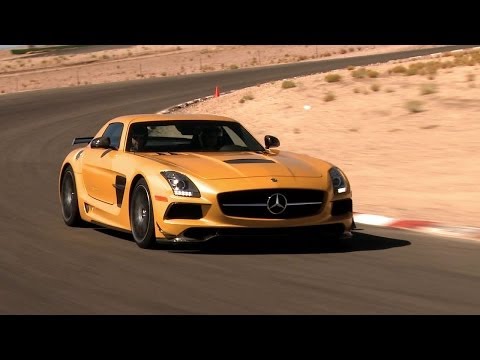