3 Mercedes to Launch the U.S. AMG Driving Academy
Car video reviews:
Up Next 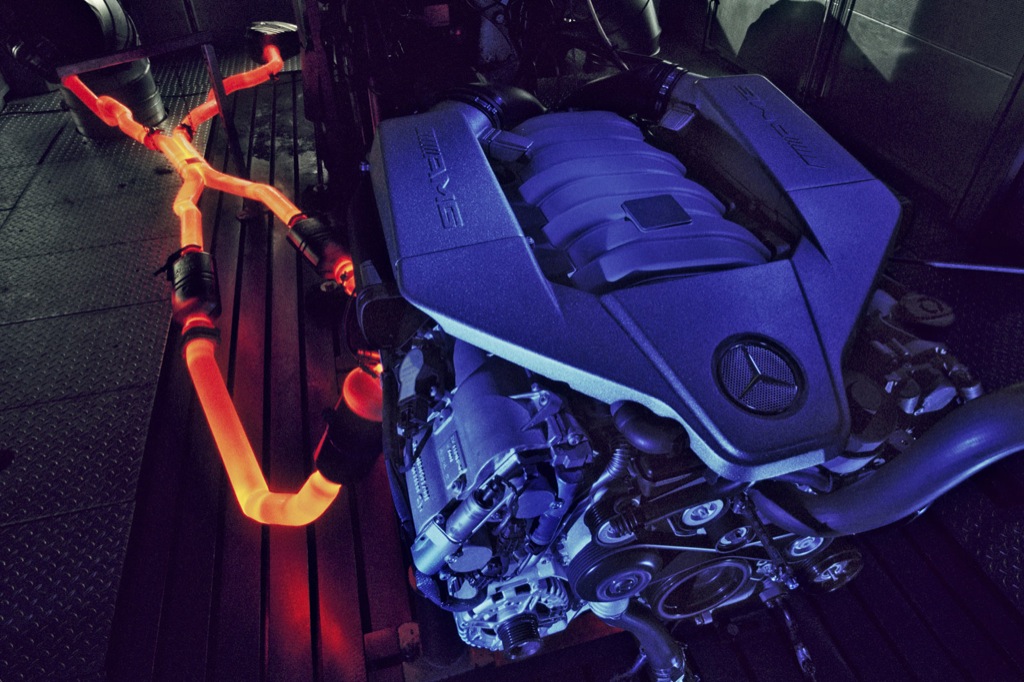 If you’re a big fan of the current 6.2-liter V8 engine from AMG, you’d better order one now. It seems that the AMG officials made a serious decision to cut the mighty 6.2 liter, in order to be replaced by a smaller engine.

According to a senior Mercedes-Benz board member, Dr Thomas Weber, the famous naturally aspirated 6,208cc V8 will be axed, as a more fuel efficient 5.5-liter twin-turbo V8 will take its place starting late next year.

According to Thomas Weber, the AMG engine is not the only one from the Mercedes-Benz line up which will get a turbocharger next year. Weber told edmunds.com that the 383 hp V8 from the E500, the only engine which still survives from the previous generation E-Klasse, will be replaced by a smaller turbo-charged unit.

Considering that the German horsepower war between Mercedes-Benz, BMW and Audi is over, as the automakers moved to more usable and eco-friendly troops, the new engine will not exceed 500 or 550 hp. The official announcement might take place at the 2010 Paris Auto Show next September.

Mercedes-AMG is specialized in high-performance luxury cars. It was founded as a racing engine company back in 1967 by two former Mercedes-Benz engineers near Stuttgart. After a long collaboration, the German automaker bought 61 percent of the AMG shares and renamed it Mercedes-AMG.