1 Car Takes Off from Dallas Forth Worth... 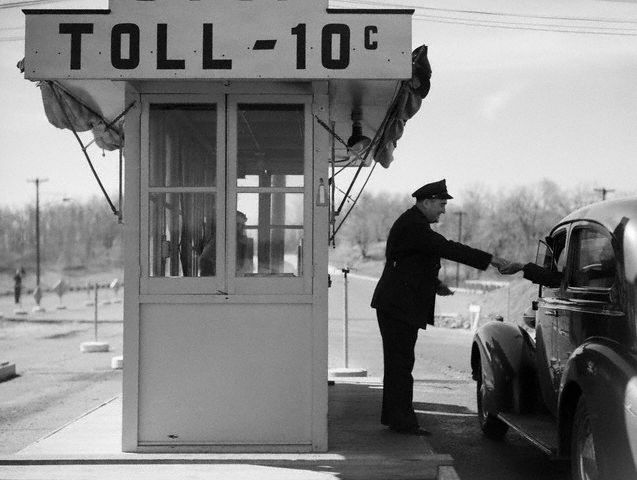 With increasing traffic problems generated by the aging infrastructure, the US is trying to find ways to fund the much needed repairs, maintenance and construction of roads and bridges. But it's not only the country's leadership working towards that goal, but private entrepreneurs as well.

HNTB Corporation, an employee-owned infrastructure firm, ordered a survey in order to discover what are the methods for road funding which will be supported by the everyday driver. According to the results, Americans would gladly pay tolls than taxes.

"Decades of underinvestment have left the U.S. transportation system in a losing battle against time, population growth, weather and wear," Jack Finn, HNTB national director of toll services said after announcing the results.

"There is no such thing as a free road. Tolling is a proven source of alternative funding, already used in a variety of locations across the country. Its primary appeal - as a user fee - means those who use the road pay for the road."

In addition, the study found that 84 percent of Americans support tolls as primary source of transportation revenue. This is the main attribute of a toll, they say: generate revenue, not help solve congestion problems.

"Throughout the country, there's an overwhelming sentiment that it's important to concentrate on infrastructure that already exists rather than building from scratch," Finn added.